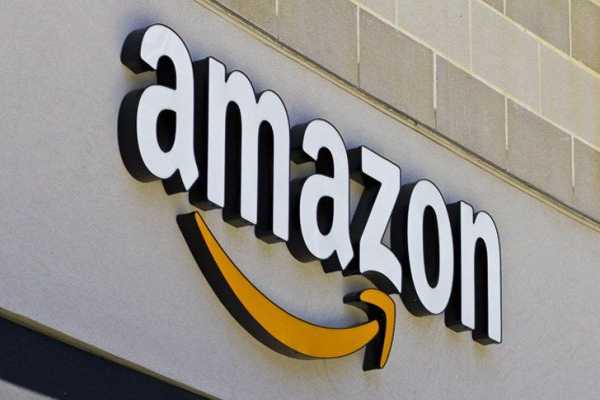 Employees at Amazon have complained to halt the sale of the facial recognition software and other services to the government of US. The company’s employees have addressed a letter to the CEO of the company Jeff Bezos said that they are refusing to contribute the tools that violate the rights of people. The letter of protest is similar to that of Google and Microsoft.

“As ethically concerned Amazonians, we require a choice in what we build and a say in how it is used,” says the letter, first published by The Hill. The workers (it’s not clear how many signed the letter) refer to the sale of mainframe services by IBM to the Nazis as a worrying parallel. “IBM did not take the blame then, and by the time their role was noted, it was too late,” says the letter. “We will not let that happen again.”

The employees suggested that the company should stop selling the following services. The sale of facial recognition applications and AWS cloud services. Amazons deal about the facial recognition software was first published in May which could lead to automated surveillance in the US.

“In the face of this corrupt US policy, and the US’s increasingly inhumane treatment of refugees and foreigners beyond this specific policy, we are deeply concerned that Amazon is implicated, giving infrastructure and services that enable ICE and DHS.”

Recently more than 300 employees at Microsoft have asked the CEO to stop providing cloud services to the US government. We still don’t know if this argument is going to bring any change to the policies of these tech businesses and it is very unlikely that this issue is going to be resolved sooner.