Fortnum and Mason Data Breach – ‘After Effect’ Of Typeform Hack 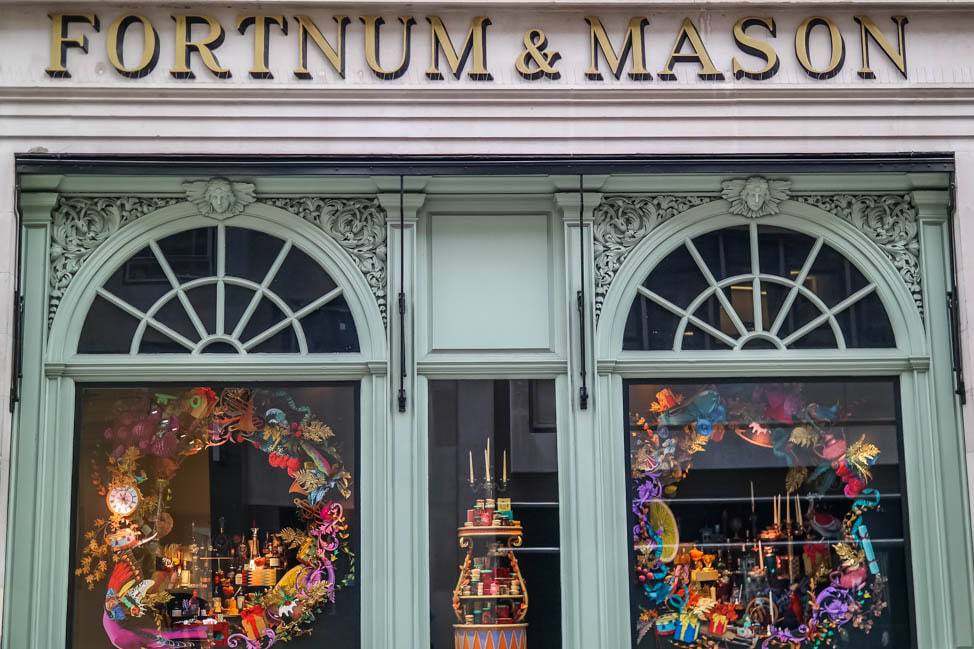 After the Typeform data breach, we now begin witnessing the ‘after effects’ of the incident. The ‘parent’ attack, Typeform didn’t reveal a precise number of affectees. However, we heard of Monzo, first, stating 20,000 of its users as victims. Now, we hear about the Fortnum and Mason data breach that affected 23,000 customers in the breach.

The news about Fortnum and Mason data breach surfaced online recently after a company’s spokesperson revealed it. Reportedly, the company received a notification from Typeform about the data breach. They realized that the incident affected 23,000 of their users

“At 17.26pm on Friday 29 June, Typeform, a company that provides services that we have used in the past to collect survey responses and voting preferences, notified us that they had suffered a data breach and unfortunately some of our data had been compromised.”

Nonetheless, a good thing is that the breached data does not include any sensitive information. Nor does it include any account details or passwords. In fact, as stated by the F&M spokesperson, it primarily included users’ email addresses. While, for a few users, it might include contact numbers, addresses, and social media handles as well.

“No-one’s bank details or passwords have been involved, and money and accounts are safe,” confirms F&M.

After finding out about the incident, the firm quickly informed all affected users about the breach.

F&M Cuts Off With Typeform

Fortnum and Mason confirms that the breach has occurred only through the Typeform forms. The company used this software for marketing activities and voting purposes. They confirm that F&M’s website remains safe.

“There has been no breach of Fortnum and Mason’s website or database, and all data which we hold is unaffected by this breach.”

To further ensure their users’ security, F&M declared disabling Typeform services on their website until they resolve the matter.

“We’ve disabled any and all Typeform forms existing on our website and will not work with Typeform until we are assured that; there is no further risk, that all our data has been removed from their servers and that their security measures have been improved.”

Earlier, Monzo made a similar claim as well after it announced a breach of 20,000 users’ details in the Typeform hacking incident.

Fortnum and Mason has been functioning actively for three centuries. The age-old London-based food retailer is famous for its hampers and its royalty links.