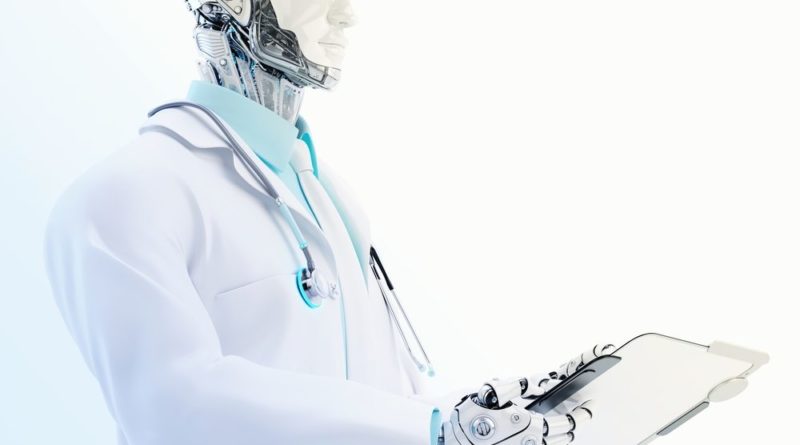 An AI has defeated China’s top doctors when competing on detection of a brain tumors and predicting the hematoma expansion. The system defeated a team of doctors who were top 15 in the nation. The AI is named BioMind and it was developed by the Artificial Intelligence Research Centre for Neurological Disorders at Tiantan Hospital in Beijing.

BioMind was correct 87% of the time while the doctors have reached 66% accuracy. While the AI took just 15 minutes to find 225 cases the doctors took double the time. The prediction of hematoma was successful with the accuracy of 83% while the doctors have scored only 63%. The AI researchers have trained the AI using thousands of images from Beijing Tiantan Hospital’s archives which gives it a similar level of ‘experience’ in identifying the neurological diseases as the most senior doctors. Wang Yongjun, executive vice president of the Beijing Tiantan Hospital advised that Xinhua didn’t actually care about the battle between doctors and AI as the aim was to show potential for collaboration in the future.

“It will be like a GPS guiding a car. It will make proposals to a doctor and help the doctor diagnose,” he said. “But it will be the doctor who ultimately decides, as there are a number of factors that a machine cannot take into consideration, such as a patient’s state of health and family situation.”

This could be the biggest step forward in AI technology in improving healthcare so far; however only time will tell how patients will react to AI involvement in their care.