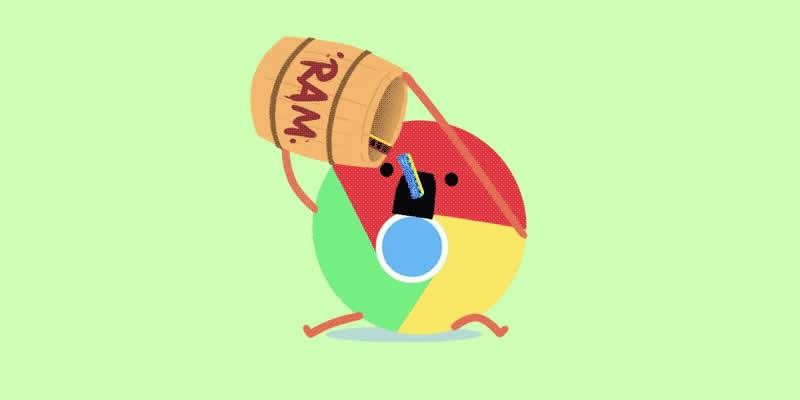 Google has started rolling out spectre fixes within the Google Chrome Browser which lead to usage of more memory by the application. Google has listed a new site isolation feature in Chrome 67 which is enabled by default and used to protect against Spectre Side-Channel attacks which use speculative execution features in most of the processors.

This fix has also increased the usage of RAM by Chrome as site isolation requires the browser to handle more environment variables and also generates more rendered processes which come with a performance trade-off.

“Site Isolation does cause Chrome to create more renderer processes, which comes with performance tradeoffs,” admits Google software engineer Charlie Reis. “There is about a 10-13 per cent total memory overhead in real workloads due to the larger number of processes.” That won’t be welcome news to lots of Chrome users who often point out that the browser uses a lot of RAM. An increase of 10%  is significant, especially on systems with 4GB of RAM or less.

The memory usage of Chrome will increase on Windows, Mac and Chrome OS. Google is currently working to reduce the impact of the load by minimising the browsers renders and V8 Engine’s load. This is going to have a heavy impact on laptops since this update would increase the power consumption of the laptop which results in reduced battery backup.

Site Isolation will help to improve the security of the browser as Site Isolation will be a big change to Chrome’s architecture that restricts each renderer process. As a result, Chrome can rely on the OS to prevent attacks between processes, and thus, between sites. Note that Chrome uses a particular definition of “site” that includes just the design and registered domain.