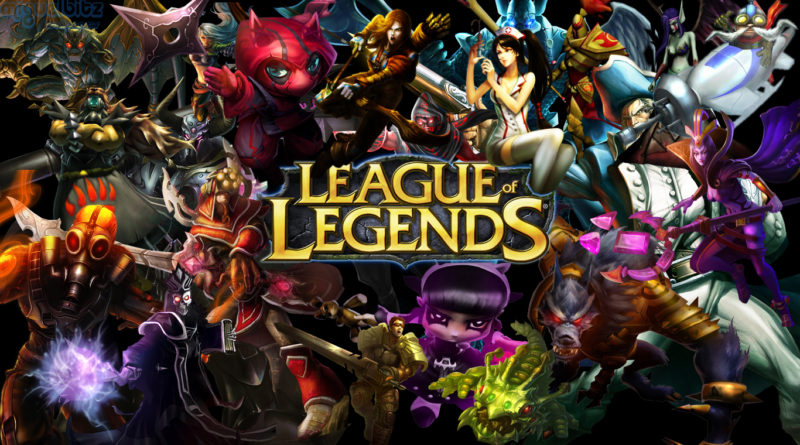 Cryptocurrency mining malware attacks are becoming increasingly common. Malware provides an easy way for the hackers to mine crypto without using their own resources. Recently, a Redditor highlighted how a popular eSport game suffered a Monero mining malware attack. The malware turned the League of Legends (LOL) players into unwitting crypto miners.

Recently, a redditor, /u/Lestergonzag, posted on the related subreddit about how his laptop’s antivirus flagged the Garena client. He also shared a screenshot of what his laptop detected – a CoinHive crypto mining malware.

PSA: League of Legends Philippines client is using your PC as a bitcoin miner. from leagueoflegends

Later on, the League of Legends Philippines’ published a post on the official Facebook page explaining the event and confirmed some unauthorized modification in their client lobby.

CoinHive malware is a Monero mining JavaScript offered by coinhive.com. Anyone can embed this JavaScript in its website to begin mining Monero on the users’ system. In this way, the users, while visiting a website, unknowingly allow the site owners to mine Monero using their systems. That’s the reason why we see a rise in Monero mining malware attacks.

Owing to its malicious behavior, Malwarebytes Lab began blocking coinhive.com since last year. They explain it in their blog post,

“The reason we block CoinHive is because there are site owners who do not ask for their users’ permission to start running CPU-gorging applications on their systems… The JavaScript version of a miner allows customization of how much mining to do, per user system, but leaves that up to the site owner, who may want to slow down your computer experience to a crawl.”

In case of the recent malware attack on LOL, the malware simply exploited LOL rigs to mine crypto at the background, while the gamers continued with their game.

Though the LOL officials quickly removed the malicious code, yet some other Redditors claim that the malware has affected all Garena+ clients. It means those affected also include some other Filipino PC gamers.