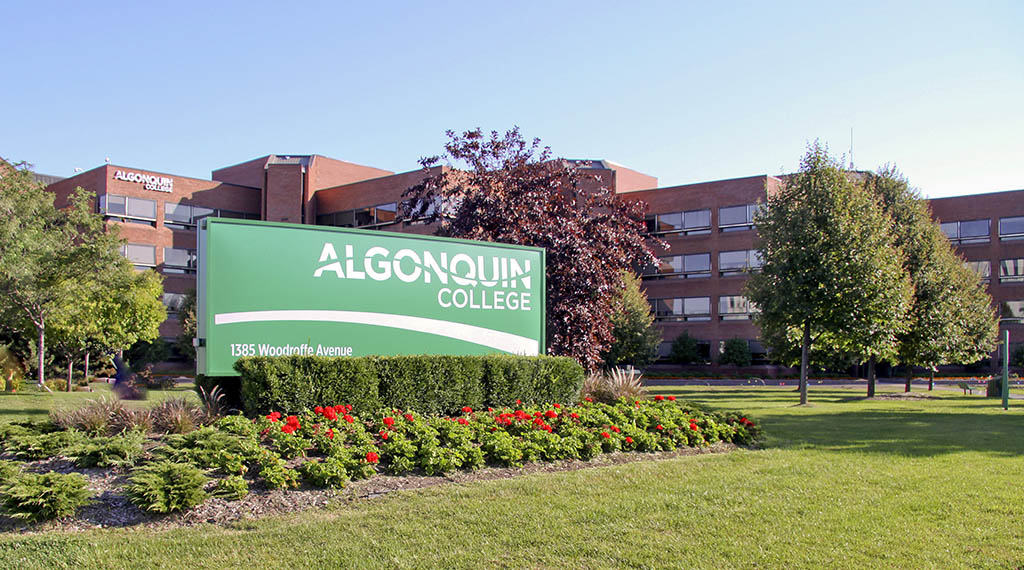 Recently, we have reported how various firms exposed their customer’s data online due to vulnerabilities. One such recent example is the Telefonica data breach. This time, we came to know about another massive security breach at Algonquin College affecting a large population. Reportedly, the Algonquin College data breach exposed more than 111,000 records online for several months.

On Monday, Algonquin College which is located in Ontario Canada, released a statement informing about a data breach affecting a large number of individuals. The breach originally occurred on May 16, 2018, due to a malware-infected server. After noticing the breach, the College authorities began investigating the matter. Now, in their recent statement, the College authorities confirm exposing more than 111,000 records in the recent Algonquin College data breach.

As mentioned in their statement,

After noticing the breach, the College began investigations regarding the matter and also informed the affected 4000+ individuals via email on July 16, 2018. For the other larger group, the college is in process of informing them. In all, the breach exposed the details of 111,499 individuals affiliated with Algonquin College.

From the investigations current review, the college confirms the safety of sensitive data.

“The detailed forensic investigation currently underway has revealed no direct evidence that any data was actually accessed or taken in the cyberattack. That analysis also shows that no financial information was exposed in the incident. For example, the data did not contain Social Insurance Number (SIN), banking or credit card information. The affected data also did not include any personal health information.”

The forensic investigations regarding the security breach are still underway. We may expect to hear some more details in the days to come.

Ransomware Attack at a U.S. Hospital – Why Healthcare Is An Easy Target