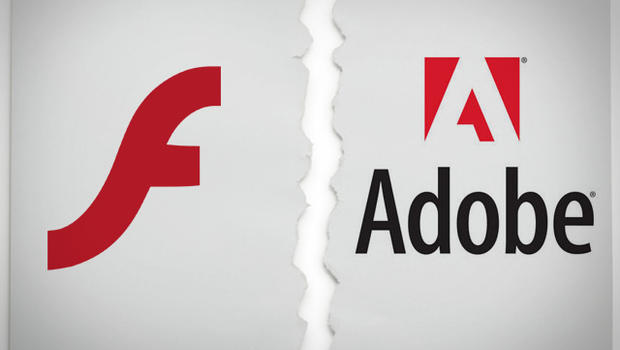 The US Government has decided to remove Adobe Flash from their websites by the end of July 2019. Senator Ron Wyden has asked government agencies to remove the usage of Flash-based plugins from the websites of the Federal government.

As the three bureaus that provide the majority of cybersecurity guidance to government agencies, the National Security Agency, National Institute of Science and Technology, and the Department of Homeland Security (DHS) must take every chance to ensure that federal workers are protected from cyber threats, and that the state is not unintentionally supporting risky online behavior. reads Wyden letter.

Flash player has suffered a lot of security issues over the years with many of them critical risk, which potentially allowed the attacker to remotely execute the code and take complete control of the victim’s system.

The Senator has also highlighted the transition failure with Windows XP at the end of 2014 which cost agencies a lot of money to ensure supporting Windows XP operating system.

The US government has started transitioning now to remove Flash from their systems as soon as possible, the government has planned for complete decommissioning of Flash to ensure the 2020 deadline is met.

“A critical deadline is looming, the government must act to prevent the security risk posed by Flash from reaching catastrophic levels.” reads the Senator letter.