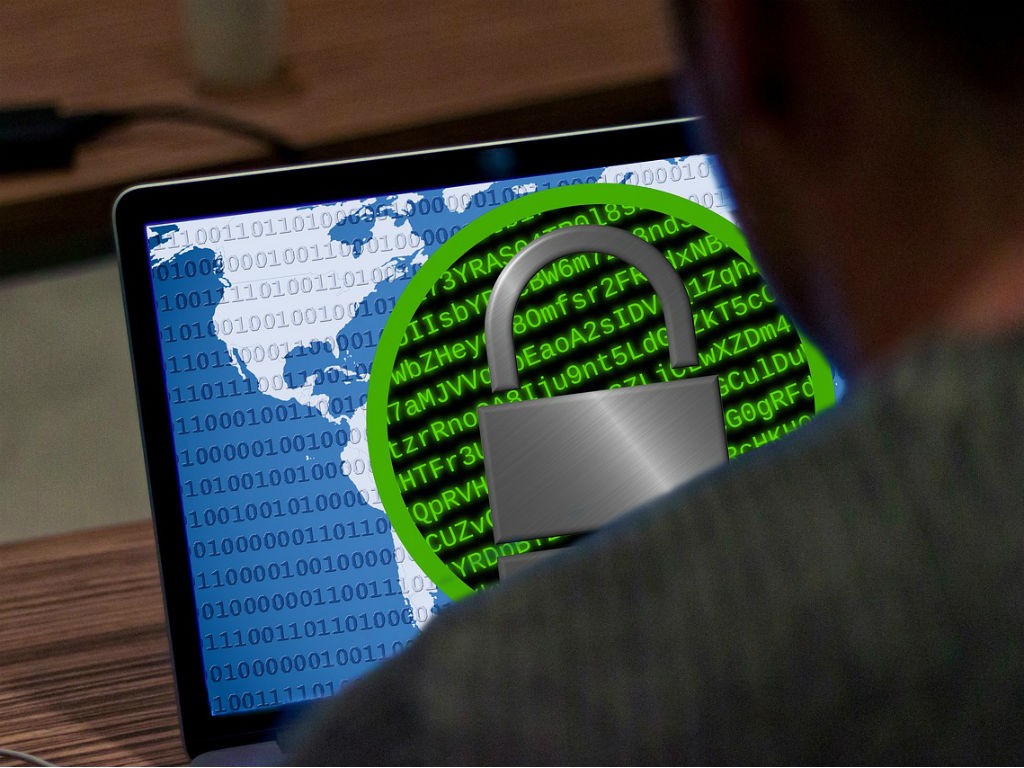 Two weeks ago, the massive data breach at the Singapore’s health system shocked many people who were affected. While the panic of that data breach hasn’t faded away, we now see Hong Kong joining the montage of health department related cyber attacks. According to a recent report, the Hong Kong Health Department suffered a massive cyber attack. The motive of the criminal hacker(s) behind the attack is yet unknown since they have not demanded a ransom, yet.

Recently, South China Morning Post disclosed a strange cyber attack occured in Hong Kong following the trail of cyber attacks on the health sector. The Hong Kong Health Department computers suffered a malware attack by some yet unknown hackers. The motive of the hackers also remains unclear for now as they haven’t demanded any ransom yet.

Reportedly, three computers of the Hong Kong’s Health Department suffered a cyber attack, leaving behind a devastation of encrypted files along with a hacker’s note. The computers belonged to the Infection Control Branch, Drug Office, and Clinical Genetic Service at the department. These computers were supposedly infiltrated in July 15, 2018.

As explained by a spokesperson, the attackers gained access to the computers, encrypted the files and left a note telling them to contact them.

“Files stored on the computers were encrypted by ransomware, and an email address to contact for a decryption key was left behind, but no ransom was demanded.”

Although, the attackers compromised three computers from key sections with an intention to access more data. Fortunately, the computers had no ‘confidential’ personal information. Moreover, the data placed on these computers was all backed up. So, apparently, no data loss occured.

Talking about the incident, a Police source stated,

“We believe the motive behind the attacks is a demand for money. But we are still investigating the source of the attacks. It is possible the computers were infected when their users browsed unsafe websites or opened hyperlinks or attachments in emails.”

As investigations about the matter are still in progress, we shall keep you updated as we get to know more details.

Mention Suffered Data Breach Due To A Third-Party Service Provider