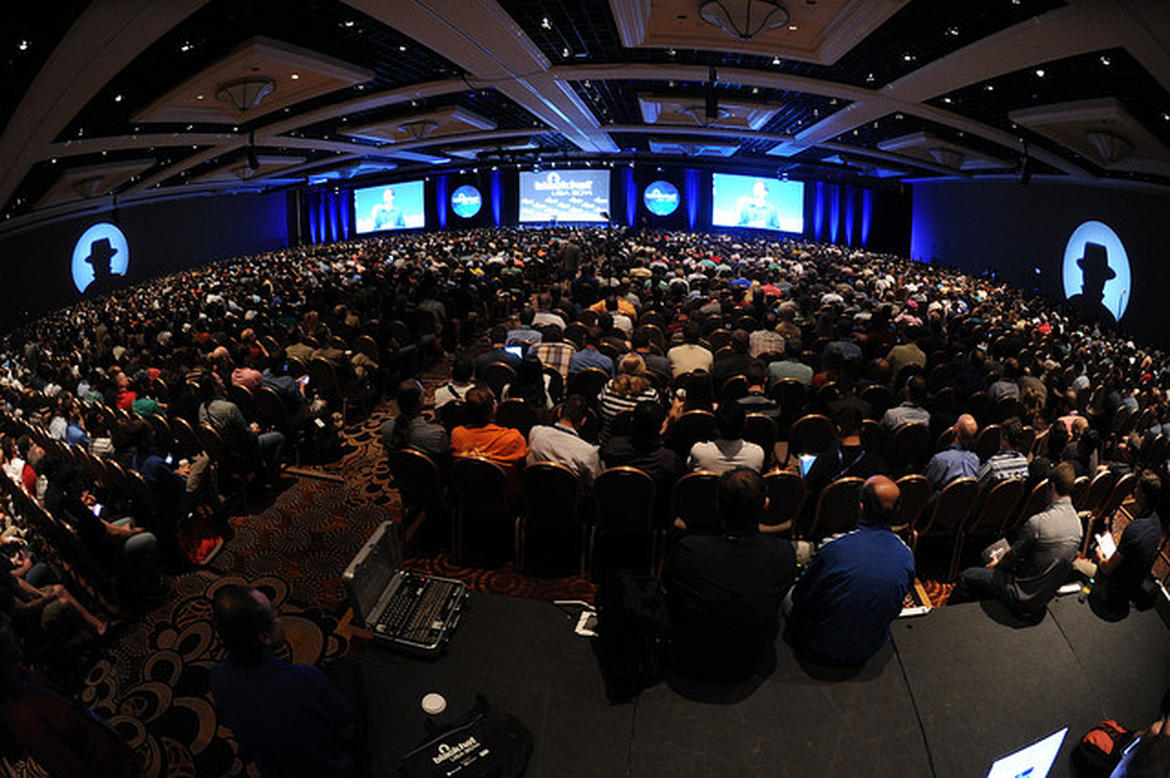 About 25 years ago, a few hackers decided to get together at a cheap motel and have a party. Apparently, they had a very good time.

Now, in 2018, that little get-together has essentially developed into an event where around 30,000 individuals congregate in the city of Las Vegas, NV for the largest security bash on the planet—including Defcon, Black Hat USA and BSidesLV.

Although the very first party became the Defcon hacking conference, Black Hat USA is actually the larger affair. It starts on Saturday and continues on until Thursday, August 9th. The event features security training for four full days, an invitation-only, one-day CISO summit day (that the press is barred from), and briefings that feature everything such as hardcore hackers conversing about their “tricks of the trade”.

While their origins are shared, today, Defcon and Black Hat USA are both operated and ran separately. (Jeff Moss, the founder of Defcon, is the individual who also set up Black Hat USA. )

Aside from the fun, there are also lots of opportunities to network with others. The Mandalay Bay area cafes and bars are going to be literally jam-packed full of security people cutting deals, meeting up with contemporaries, and also swapping tips with one another.

The Black Hat event begins on August 9th, Defcon starts that day and goes on until Sunday, though it’s definitely a good idea to stay an extra day or two for there are plenty of “unofficial” events, including fireworks and explosives hacking that takes place in the desert of Nevada.

Bsides Las Vegas takes place on Tuesday and Wednesday, and though it is a smaller event when compared to the other two (attendance is usually only about a couple thousand), the atmosphere is fun, relaxed and sometimes drunken. Also, it has the feel that Defcon once had back before it grew to what it is today.

Are you looking to attend one of the conferences?, let us know in the comments!.