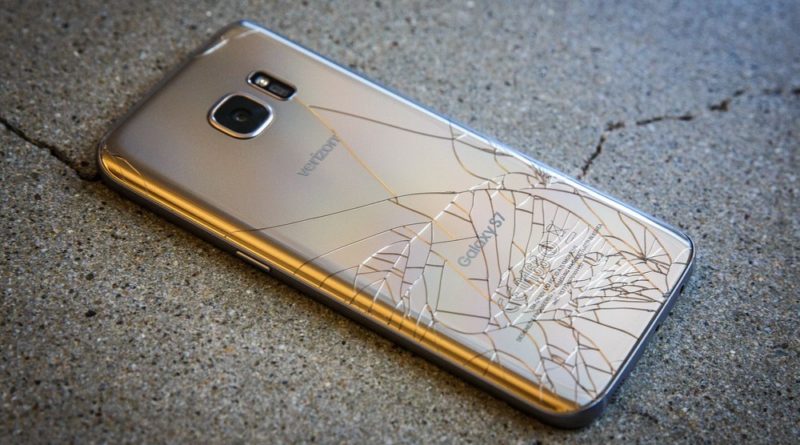 Samsung Galaxy S7 is, perhaps, one of the most talked about phones by Samsung. Yet, they turned out to be more infamous rather than being famous. Following the Samsung Note 7, they first began to explode creating a wave of fear among the users (and a lot of memes too). Now, here comes another scary report regarding this model. The infamous Meltdown vulnerability is making the Samsung Galaxy S7 vulnerable to hacking.

As originally disclosed by Reuters, researchers at Austria’s Graz Technical University have discovered that the Samsung Galaxy S7 smartphones are at the risk of hacking. According to their findings, the infamous Meltdown security flaw makes these Samsung Galaxy S7 vulnerable.

Earlier, these phones were thought to be immune to Meltdown. However, the researchers have now discovered a way through the bad actors can hack these devices. These researchers commented that;

“There are potentially hundreds of millions of phones out there that are affected by Meltdown and may not be patched because the vendors themselves do not know.”

For now, they have not disclosed many details regarding the vulnerability as the research team has decided to reveal their findings in full at the Black Hat security conference in Las Vegas today, so watch this space for more updates regarding this news.

No Reports Of Vulnerability Exploitation For Galaxy S7 Yet

Allegedly, Samsung has rolled out fixes for protecting their Galaxy S7 smartphones in June and July. The vendors pledge to ensure adequate security of their users. According to a Samsung spokeswoman;

“Samsung takes security very seriously and our products and services are designed with security as a priority.”

Besides, according to Samsung, they know of no reports about the possible exploitation of this vulnerability to hack S7.

The hardware vulnerabilities Meltdown and Spectre have sent jolts up the tech world for quite some time. These flaws have repeatedly hit various devices in one or the other form. Hence, they have kept the chip makers busy in fixing these flaws for quite a while.

Let us know what you think about this latest vulnerability announcement in the comments below.