Evidence in Police Body Cameras Can Be Easily Tampered With 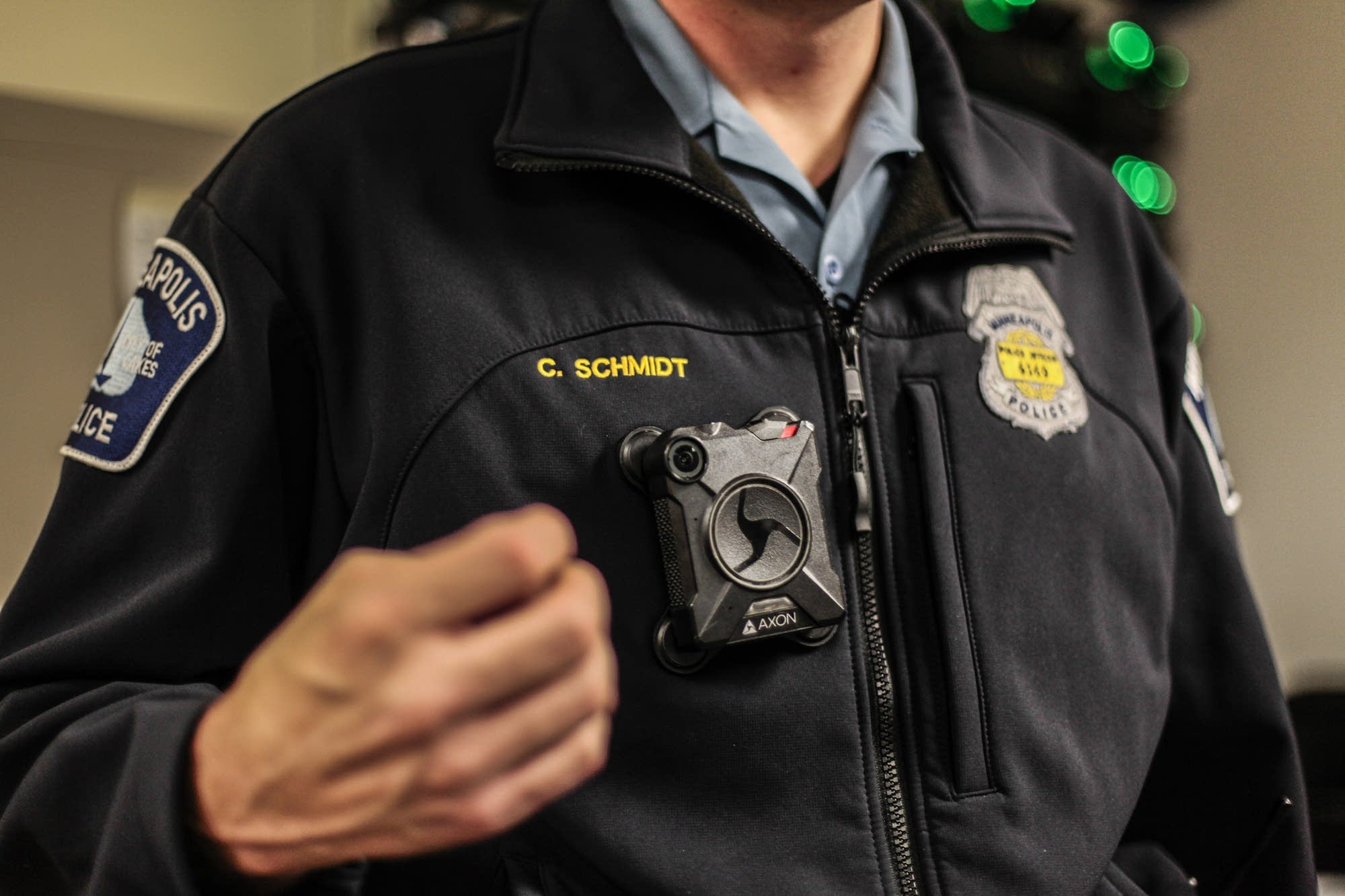 The use of police body cameras may protect police officers by deterring inappropriate physical behaviour and also giving citizens a right to question methodologies when accused of the crimes. A new policy has been proposed that would mandate LAPD police officers to release footage within 45 days unless used for a critical court case.

Footage may have proven to be useful in criminal prosecutions, however there are a lot of risks involved in such technologies as the data in these body cameras can be prone to modification and outright deletion due to multiple vulnerabilities in the body camera software.

Josh Mitchell, Principal Cybersecurity Consultant at Nuix has listed a number of ways for which footage can be accessed remotely, ultimately leading to compromise of the evidence. Mitchell analysed the body camera models, which are marketed specifically for law enforcement purposes.

Mitchell has uncovered a number of other security problems that are associated with mobile applications, software, cloud services and body cameras using default credentials. Most of these devices don’t use the cryptographic protection and none of the video files are digitally signed by the video camera.

There are scenarios where the threat actors can modify footage which cold question the integrity of the evidence in the body cameras.

The findings of the security researcher have been disclosed to vendors and the process to fix these issues has begun.