Voting Machines Used In 18 States Hacked In a Few Minutes 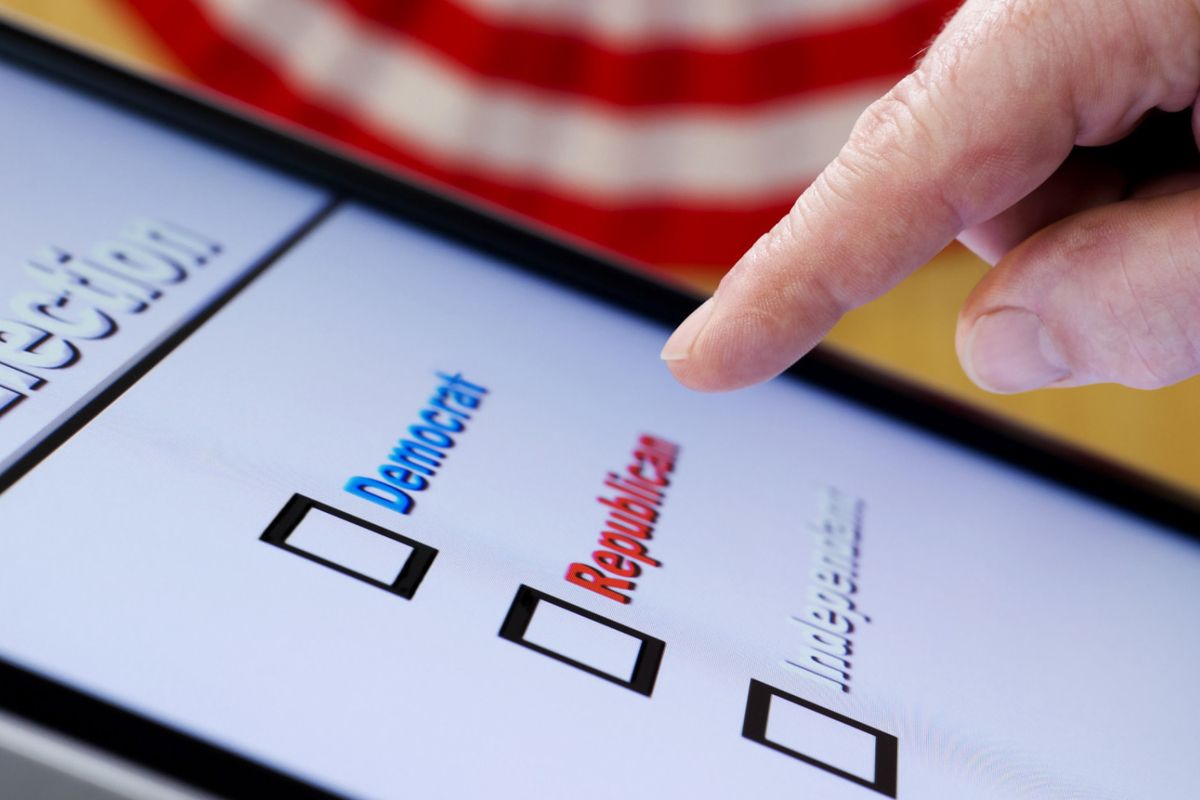 Hackers at the 26th annual DEFCON conference in Vegas hacked Election Voting Machines in under two minutes. One attendee at the conference shared a video on Twitter showing how easy it was to access the admin account of a voting machine.

Get Admin on Voting Machine in Under Two Minutes

At @defcon hacking conference and just learned how easy it is to physically gain admin access on a voting machine that is used in 18 states. Requires no tools and takes under 2 minutes. I’m concerned for our upcoming elections. pic.twitter.com/Kl9erBsrtl

Tobac has explained that accessing the voting machine’s admin functions is synonymous between opening the hood of a car with a release button and unplugging the card reader and picking a lock and turning on a machine with a ballpoint pen.

The model of voting machine used is the Premier AccuVote TS or TSX which was previously used in more than 18 states for elections.

“This is not a cyber-mature industry,” Voting Village organizer Jake Braun told the Wall Street Journal

This is the second year DEFCON have hacked Election systems with Voting Village.

What about the naysayers?

National Association of Secretaries of State, one of the biggest providers of election supplies in the US, has issued a statement discrediting the hackers:

“Our main concern with the approach taken by DEFCON is that it uses a pseudo environment which in no way replicates state election systems, networks, or physical security,” it said.

“Providing conference attendees with unlimited physical access to voting machines,” NASS said, “does not replicate accurate physical and cyber protections established by state and local governments before and on Election Day.”

How can security be improved?

Many developers are suggesting blockchain based voting systems be utilised to maintain the integrity of elections. Regardless of how implemented, it is clear that this is an area that requires attention for future elections to alleviate tampering accusations.