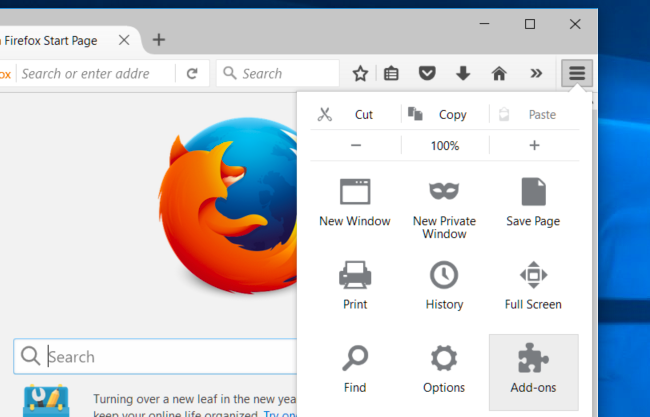 After the “Web Security” scandal, The Mozilla foundation has removed 23 add-ons that have been monitoring user’s browsing habits and sending data to remote servers. The entire move was triggered since the “Web Security” app was discovered tracking user’s webpage visits.

The Add-on was downloaded 220,000 times and also was included in the list of recommended Add-Ons in the Firefox Official blog. The add-on was covertly removed when German Researcher Mike Kuketz found the add-on t0 be sending user data to a remote server.

The Team have listed some add-ons that were similarly tracking like “Web Security” such include SmartTube, Popup Blocker, DirtyLittleHelpers, YTTools and Quick AMZ.

The full list of affected apps was listed by ID number as shown below: 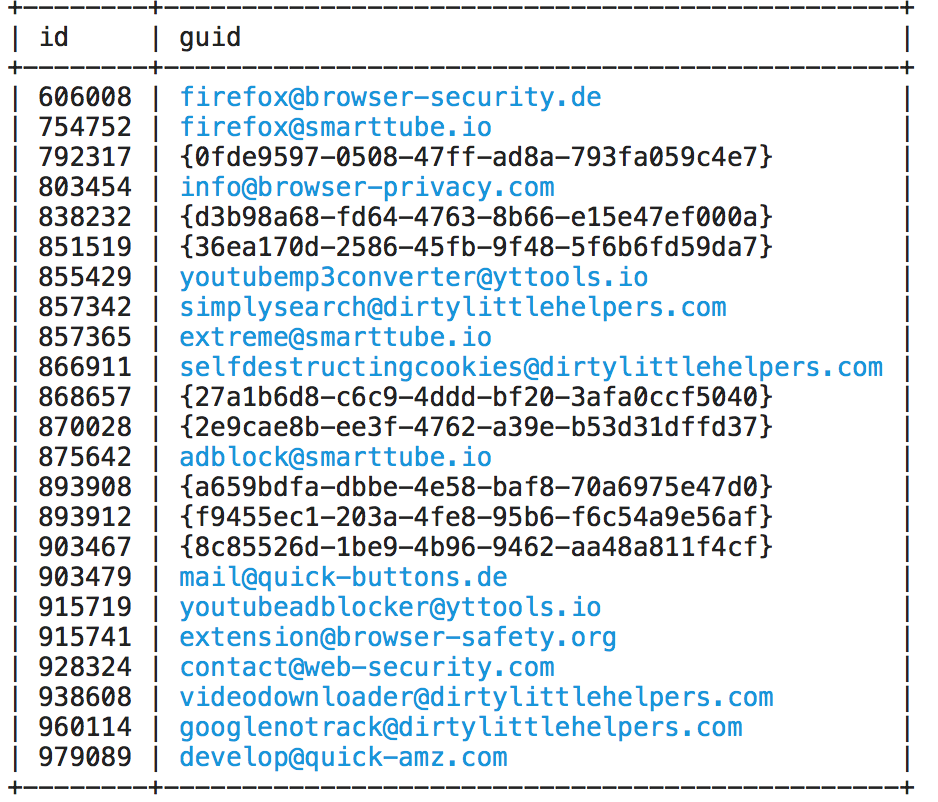 “Further inspection reveals they may all be the same person/group,” the engineer said.

When the engineers investigated it was discovered that multiple add-ons are using the same code but utilising different names. All extensions have since been removed from the Firefox store and will no longer be available to download.

Smart Irrigation Systems Are Being Targeted By Botnet Attacks