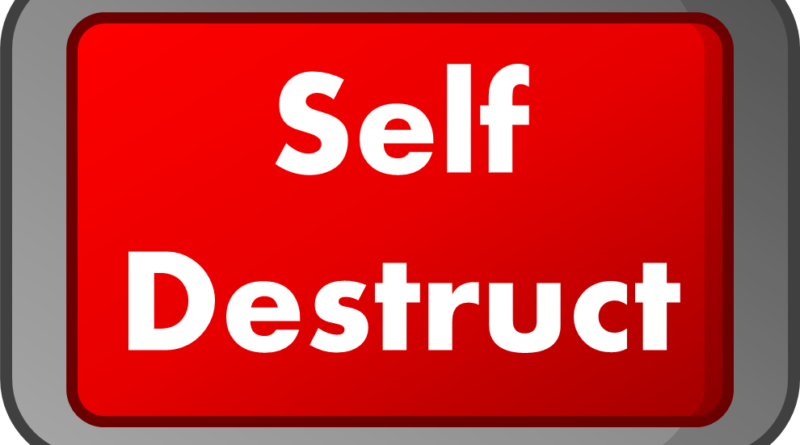 The big redesign regarding self-destructing emails has been rolled out by Google. Business customers using G-Suite still have a few months before having to switch to the new email application . The data protection feature was announced for mobile devices by Google via a tweet.

Confidential mode is now available on mobile devices and can help you protect sensitive information from unauthorized access. Learn more about this feature → https://t.co/lmQNElH6C1 pic.twitter.com/Nxtx2yU0pG

The new Gmail allows the user to protect sensitive information by allowing the sender of the email to set an expiration date for each individual message sent to the receiver.

The feature also prevents users from forwarding, copying, printing and downloading the content of the email and also requires a user to enter an one time password (OTP) to view the confidential email.

The company is steadily rolling out the feature which is being dubbed as an “information rights control”. To use confidential mode admin permissions are required.

In a backlash the Electronic Frontier Foundation has accused Google of providing misleading assurance regarding privacy and the security of user’s emails. Google’s Gmail is not end-to-end encrypted so Google can still read your email. There are even recent concerns where developers are able to access user content.

The Emails erased in confidential mode only partially removes the mail as the sender would need to remove the sent mail manually.