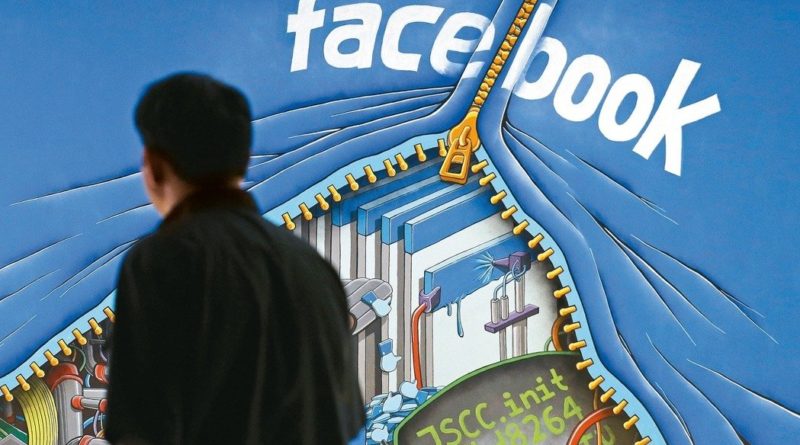 Since the infamous Cambridge Analytica scandal, Facebook have become extremely careful about its practices (apparently). At every opportunity, it has been trying to prove itself trustworthy in handling user data responsibly. Yet, due to repeated instances of data sharing and incidental exposure, some people have become skeptical about its credibility. Not to forget one story we covered previously called Facebook app “NameTests” leaked 120 million users’ data publicly. Nevertheless, once again, Facebook has taken a bold step in abandoning a popular app. This time, Facebook bans MyPersonality app and warns 4 million users about possible mishandling of their data.

As announced in its official blog post on Wednesday, Facebook bans MyPersonality app since it was sharing user data with some third parties.

The popular quiz app primarily remained active before 2012. The app offered various personality tests to collect users’ data from Facebook. Facebook noticed the app shared the data with some firms who only have“limited protection”. They first suspended the app with 200 other apps from its site after suspecting misuse of data. Now, Facebook has outright banned the app. As stated by Ime Archibong, Vice President of Product Partnerships,

“Today we banned myPersonality… from Facebook for failing to agree to our request to audit and because it’s clear that they shared information with researchers as well as companies with only limited protections in place.”

The official said that Facebook will warn the 4 million users of the app who have shared their details with the app.

“Given we currently have no evidence that myPersonality accessed any friends’ information, we will not be notifying these people’s Facebook friends. Should that change, we will notify them.”

After the Cambridge Analytica scandal, MyPersonality comes up as the second incident of a ban owing to large-scale mishandling of data. Since March 2018, Facebook has begun an extensive review of all apps. As a result of this audit, Facebook has suspended more than 400 apps up until till now, due to concerns over data handling and app development.

Facebook has also made changes to their policies. Now, apps will not receive user data if  unused for 90 days. Facebook further pledge to continue with their creation of policies that ensure user security.

“We will continue to investigate apps and make the changes needed to our platform to ensure that we are doing all we can to protect people’s information.”

Abeerah has been a passionate blogger for several years with a particular interest towards science and technology. She is crazy to know everything about the latest tech developments. Knowing and writing about cybersecurity, hacking, and spying has always enchanted her. When she is not writing, what else can be a better pastime than web surfing and staying updated about the tech world! Reach out to me at: [email protected]kingnews.com