Huawei 5G Has Been Banned From Australia Due to Security Concerns 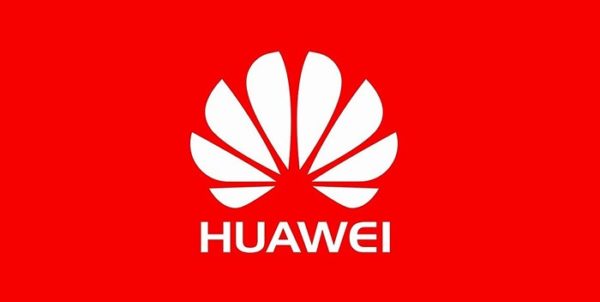 The Australian government has issued a GO (General Order) to ban the Huawei 5G network from being deployed within the country over spying concerns relating to the Chinese Government.

We have been informed by the Govt that Huawei & ZTE have been banned from providing 5G technology to Australia. This is a extremely disappointing result for consumers. Huawei is a world leader in 5G. Has safely & securely delivered wireless technology in Aust for close to 15 yrs

The US is the first nation to stop using the Chinese products as they pose security risks to user’s privacy. Huawei has refuted allegations that the company is sharing data with Chinese intelligence. The Australian government has also banned another Chinese firm named ZTE corporation. The chairman of Huawei Australia said that banning Huawei will set back the economic growth of the government for generations. The Chinese government is also concerned about the nation’s decision.

In May 2018, the Pentagon has ordered that all the retail outlets in the US military bases should stop using the Huawei products due to the unacceptable security risks. The Pentagon considers that adoption of these Chinese products will invade the privacy of users as they can be used to spy on military personnel.

“In light of this news, it was not prudent for the department’s exchanges to continue selling them.”

Dan Coats, the Director of National Intelligence and several other leaders have assembled to raise the issues regarding Huawei and ZTE products. There may be a lot of issues like this in the future as President Donald Trump has signed a defence spending bill that already prevents Russian made products such as Kaspersky anti-virus from being sold. said by Kalember.