Google And MasterCard Join Forces To Track Your Offline Purchases 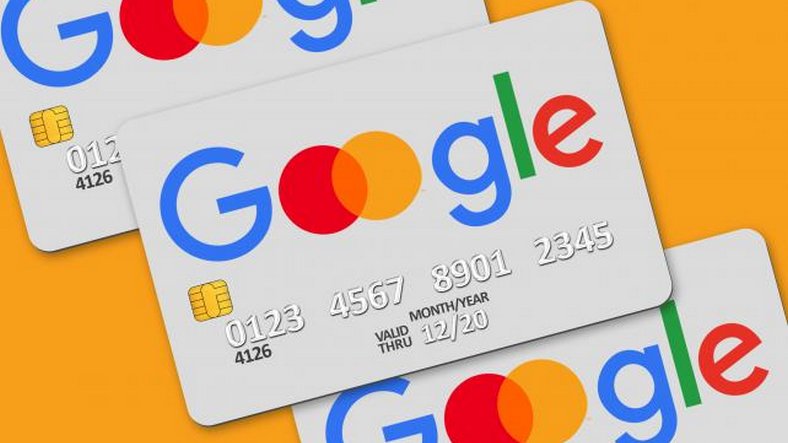 While the news about Yahoo and AOL tracking user emails has already infuriated their users, a new report further spices up the matter. Last year, Google were poised to climb up a few steps on their way to ensuring customer privacy – they announced that they would stop tracking users’ emails for ad targeting, however, little did we know about the other “behind-the-scenes” tool giving rather more access to us. Reportedly, Google and MasterCard has joined forces to track your offline shopping habits.

Google And MasterCard Makes A Deal To Track Your Offline Purchases

On Friday, Bloomberg reported about a secret deal between Google and MasterCard to track retail sales. Reportedly, Google has joined forces with MasterCard to trace your offline purchases so as to relate them to your online ads. What’s more surprising is that the deal isn’t new. Rather Google has been involved in this activity for at least a year and, much of the MasterCard user population don’t even know about it.

The story doesn’t end there. Google is literally paying a large lump sum to MasterCard for collecting this data. As reported by Bloomberg,

“Google paid Mastercard millions of dollars for the data, according to two people who worked on the deal, and the companies discussed sharing a portion of the ad revenue, according to one of the people.”

The deal between Google and MasterCard for tracking offline shopping details of the customers started off in the previous year. Nonetheless, most customers didn’t know anything about any such tracking activity, which raises concerns about a potential privacy breach.

In this connection, a Google spokesperson explained that the data transfer between both the firms remains encrypted.

“Before we launched this beta product last year, we built a new, double-blind encryption technology that prevents both Google and our partners from viewing our respective users’ personally identifiable information.”

She said that Google does not access or share any personal information from the users’ credit/debit cards. A MasterCard spokesman also stated that they do not share personal details. Rather all they share with merchants is the data relating to the sales volume, and size of purchase etc. to let them know the “efficiency of their ad campaign”.

“No individual transaction or personal data is provided. We do not provide insights that track, serve up ads to, or even measure ad effectiveness relating to, individual consumers.”

Moreover, Google also states that the customers can opt-out of this tracking campaign through the online “Web and App Activity” console. However, the settings are may be hard to locate and update for an average user.