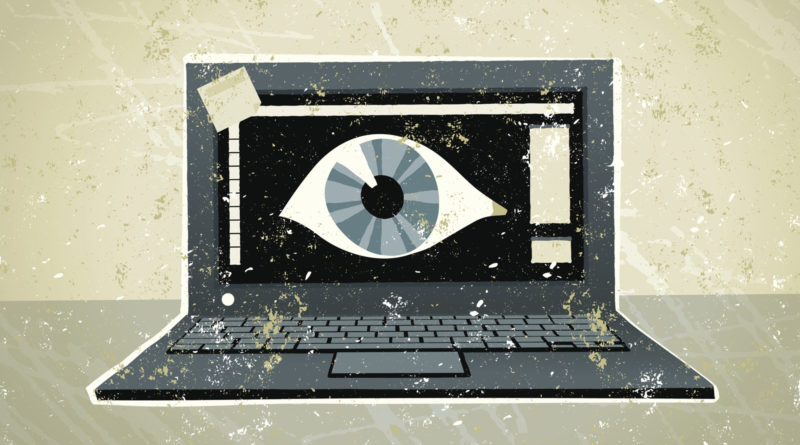 What else could be more ironic then a spyware firm becoming vulnerable to hackers and spies? Last week, we reported about a spyware firm SpyFone leaking several terabytes of users’ data on leaky server. Once again, a spyware app provider exposed a huge chunk of customers’ data online. This time, it is the parental control app Family Orbit that allegedly left 281 gigabytes of data on the ill-secured server.

Family Orbit – a parental control app – reportedly left a large chunk of its customers’ data online. The spyware selling firm exposed the data on unsecured servers, making it vulnerable to hacking. A hacker discovered the flaw with the server after which he reported about it to Motherboard.

As disclosed by the unnamed hacker, the firm’s server had a simple password protection – that too – quite easy to guess. Upon snooping into the server, the hacker found several gigabytes of data containing a lot of customers’ information.

“I had all photos uploaded from the phones of kids being monitored, and also some screenshots of the developer’s desktops which exposed passwords and other secrets.”

As per the findings, the company left “3,836 containers on Rackspace with 281 gigabytes of pictures and videos”.

Family Orbit Confirms They Have Fixed The Flaw

The hacker had shared the screenshots of his discovery with Motherboard, after which, Motherboard also verified the breach. After being notified of the matter, Family Orbit confirmed the breach whilst explaining about the fix.

“We have immediately changed our API key and login credentials. The sales and the services have been taken offline until we ensure all vulnerabilities are fixed.”

While the firm claims to provide the “best parental control app”, they supposedly failed at maintaining their own data security. Fortunately, the firm resolved the glitch before a bad actor could exploit it. Nonetheless, this isn’t the first time that a spyware firm became vulnerable. Last week, we reported about the massive data leak by SpyFone. Whereas, some other apps like FlexiSpy and Retina-X have also suffered data breaches in the past.