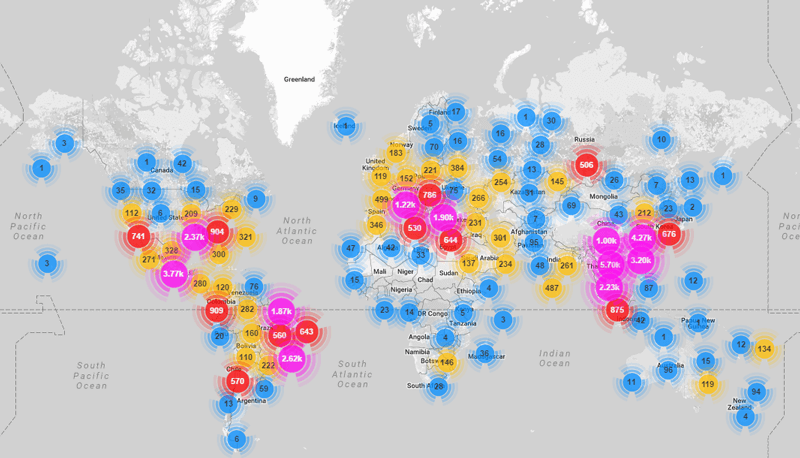 The authors of the Mirai botnet have been pardoned and have avoided jail since they have helped the FBI in other criminal investigations. The Mirai botnet first came on the radar in August 2016.

What are the names of the Three Men?

The three men named Josia White of Wahington, Pennsylvania, Paras Jha of Fanwood, New Jersey and Dalton Norman of Metairie Louisiana have pleaded guilty on December 2017 for developing and using the Mirai botnet which has been involved in several mass DDoS attacks. The conviction and identification of the international joint cooperation between the nation’s government agencies in the US, UK, Northern Ireland and France as well as private firms such as Google, Cloudflare, Coinbasem Flashpoint, Oath, Qihoo 360 and Akamai.

White developed the Telnet Scanner component used by Mirai, Jha created the botnet’s core infrastructure and malware’s remote control features while Norman developed the exploits of Mirai. Jha has also pleaded guilty for carrying out many DDOS attacks against Rutgers University between November 2014 and September 2016 before actually creating the Mirai botnet. The three authors of the botnet have netted over $180,000 through their click fraud scheme.

Who sentenced the developers of Mirai?

The Mirai case was investigated by the FBI field Office on Anchorage and the Chief U.S District Judge in Alaska sentenced the men.

The three men have cooperated extensively with the authorities helping FBI on complex cybercrime investigations before the sentence and trio will continue to offer their support to their feds.

” As part of their sentences, Jha, White, and Norman must continue to cooperate with the FBI on cybercrime and cybersecurity matters, as well as continued cooperation with and assistance to law enforcement and the broader research community.”