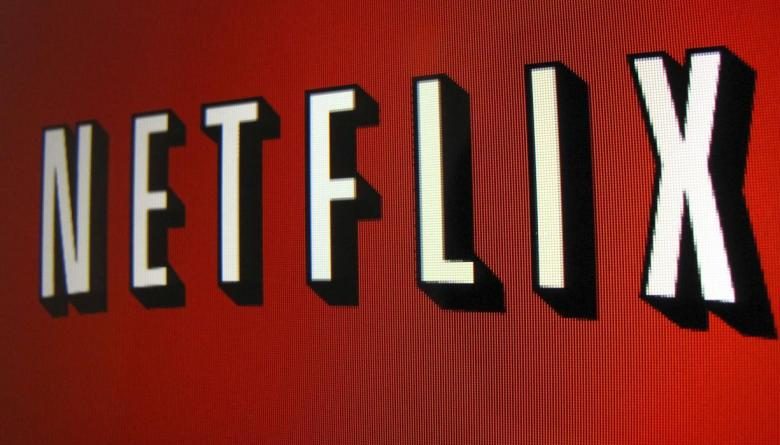 Phishing scammers are after Netflix accounts by sending emails to steal sensitive details from the subscribers of the platform. A joint initiative has been led by the City of London Police and the National Fraud Intelligence Bureau that has warned Netflix subscribers about the new line of attacks. The email scammers are asking victims to enter the credentials on their Netflix account and their payment information.

Most of the phishing scams a pretty easy to find with poor grammar obvious spelling errors. See the below for an example:

We face some difficulties with the current billing information of your own. We will try again, but please at the same time you update your payment details.

There is also a button that urges users to update their accounts. As of Now, Netflix has 130 Million active subscriptions which made is a popular target.

Many Australians found themselves targeted in June this year, in the same month training organization SANS warned of an increase in the number of Netflix users being targeted by phishing emails using TLS-certified sites.

One additional problem is the amount of people who reuse passwords across multiple accounts, this means that attackers can successfully steal Netflix login credentials to try on other accounts including email and online banking logins.

Netflix credentials when sold on a large scale can be worth huge amounts to hackers. Especially when users utilise the same password for other more important accounts.