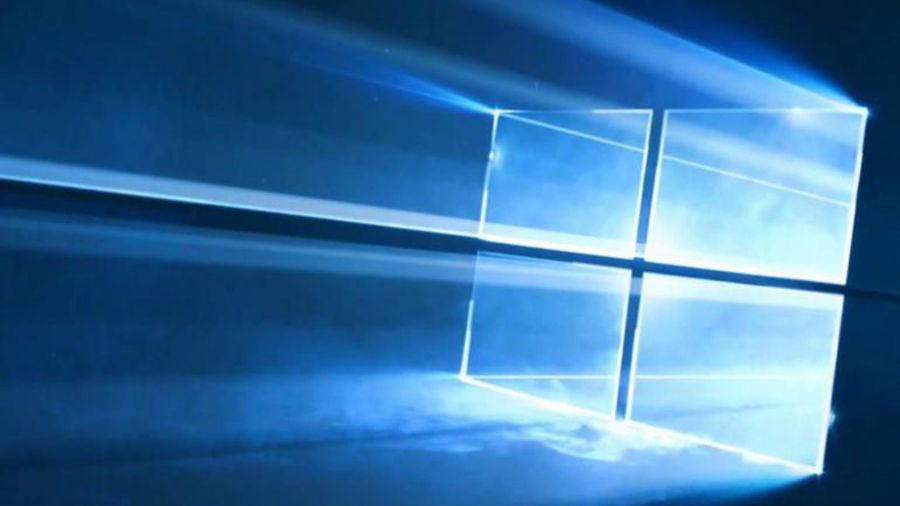 Researchers have discovered a zero-day vulnerability in the Microsoft Jet Database Engine that allows remote hacking of Windows systems. While the researchers discovered this Windows Jet Database vulnerability some time ago, Microsoft hasn’t released a patch yet for it despite the knowledge. Nonetheless, Opatch has released micropatch for the flaw to protect the users.

According to the ZDI report, the out-of-bounds (OOB) write flaw existed in the Jet Database Engine indexes. Exploiting this flaw simply requires the target to open malicious Jet database file. After that, the attacker can remotely execute arbitrary codes on the hacked system leveraging the current user.

As stated in the ZDI security advisory,

“This vulnerability allows remote attackers to execute arbitrary code on vulnerable installations of Microsoft Windows. User interaction is required to exploit this vulnerability in that the target must visit a malicious page or open a malicious file. The specific flaw exists within the management of indexes in the Jet database engine. Crafted data in a database file can trigger a write past the end of an allocated buffer. An attacker can leverage this vulnerability to execute code under the context of the current process.”

While the researcher confirmed the vulnerability of Windows 7 to this flaw, the other vulnerable versions remain unconfirmed yet. Nonetheless, they suspect all Windows server editions and other versions compatible versions to be affected by this bug.

For now, ZDI simply recommends the users to remain cautious before opening any files as a precaution.

“In the absence of a patch, the only salient mitigation strategy is to exercise caution and not open files from untrusted sources.”

Meanwhile, Opatch has released micropatches for this vulnerability for the users.

Besides, users can see the proof-of-concept for this vulnerability here.