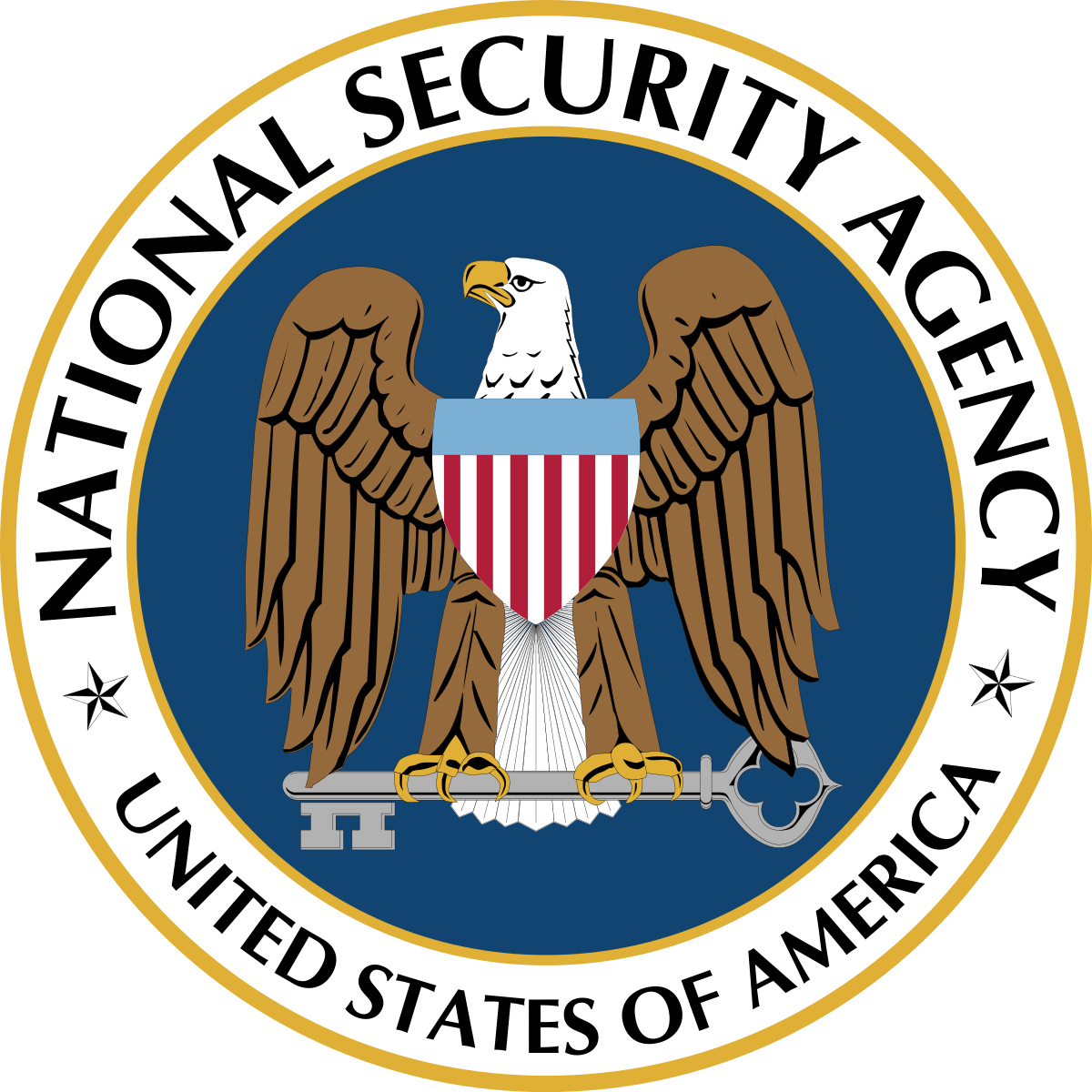 A former Employee of NSA has got fives years of jail for holding classified data. The Department of Justice (DoJ) has sentenced Nghia Hoang Pho, 68 from Ellicott city to 66 months of jail time and three years of supervised release for wilfully retaining the classified data affecting the national defence of the United States.

Where was Pho working?

Pho working in Tailored Access Operations (TAO) at the National Security Agency (NSA) in April 2006. TAO is responsible for collecting intelligence from foreign systems and combatting unauthorized activity on systems belonging to the U.S Department and activity on the systems belonging to the U.S Department of Defense (DoD). As a developer at TAO, he had access to various security clearances including the Top Secret Compartmented Information (SCI) and also to non-disclosure agreements which jeopardize the security of US.

The Plea agreements showed that he has willfully retained the classified data between 2010 and 2015 in both hard and soft copies at his Maryland residence. The data also consisted of defence data and top secret SCI records.

“Removing and maintaining such highly classified material displays a total disregard of Pho’s oath and promise to defend our nation’s national security,” said U.S. Attorney for the District of Maryland Robert K. Hur in a report for the Justice Department. “As a result of his actions, Pho endangered some of our country’s most closely held types of intelligence, and forced NSA to abandon important actions to protect itself and its operational capabilities, at great economic and operational cost.”