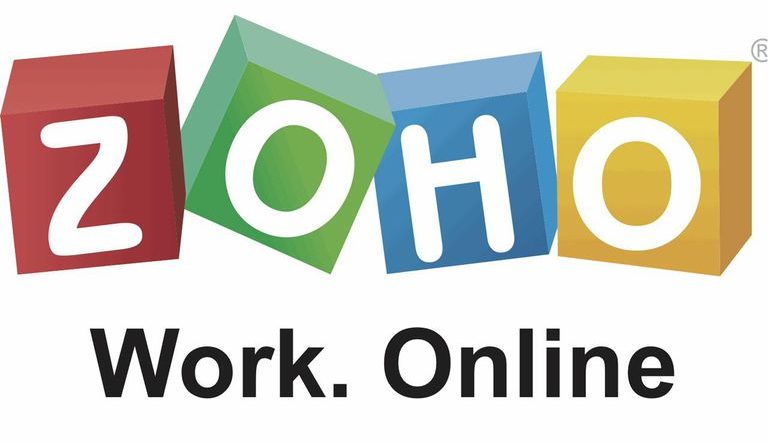 Cloud Software and Service Company Zoho was down when its domain Registrar has blocked the domain name consequently disrupting services for millions of users.

The disruption started when Zoho.com founder and CEO Sridhar Vembu posted on Twitter with a complaint about Zoho’s Domain registrar TierraNet. The company has taken Zoho’s domain down and were unable to reach the senior management of the company to get it working again.

Zoho client’s DNS address has been taken down, if the user types the domain name in the web browser the response will be returned as a Bad Request.

How big is the company?

The company at present serves more than 30 million users and is home to 5000 employees worldwide. Zoho primary focuses on the cloud-based software solutions ranging from email to CRM, invoicing, IT and helpdesk software. It has big clients such as HP to Hyatt Hotels and if the service like that is down people will start noticing.

When users saw Vembu’s complaint they started to ask TierraNet why the domain has been taken down, the company replied saying they have received complaints of phishing attacks using their Email Services.

In a blog post explaining the incident, Vembu claimed that this was the effect of an automated script rather than a human decision, calling out TierraNet for not consulting further.

Somehow this automated algorithm decided to shut down the Zoho domain based on these 3 cases – without prior warning of the shutdown, or investigation into the traffic supported by this domain.

What did the company Do?

The company has quickly switched to CloudFlare as its domain registrar which enabled to get its domain re-listed in the DNS records however the computers that hold the DNS records cache the IP address to cut down the number of requests which led to some of the complaints. The CEO found out giving Tech Advice to users that will reduce the DNS propagation lag.

You have my assurance that nothing like this will ever happen again. We will not let our fate be determined by the automated algorithms of others. We will be a domain registrar ourselves.