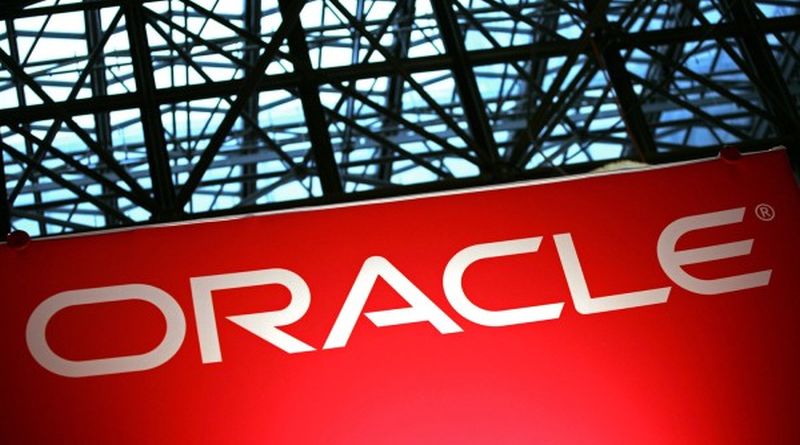 On October 16, 2018, Oracle has released its massive patch update for the Q3 2018. This scheduled Oracle critical patch update contains fixes for 301 different security flaws. These include 47 different high-rated severity bugs as well.

Presently, Oracle hasn’t revealed much technical details regarding individual vulnerabilities and their impact on the affected products. They have only listed the CVE numbers and quick descriptions for the flaws alongside the affected Oracle tools. These details will, however, be available soon.

Oracle describes its CPU as “collection of patches for multiple security vulnerabilities” that it releases periodically to patch different bugs. Oracle releases the CPUs on a quarterly basis, in the months of January, April, July, and October. The release dates are the dates falling on Tuesdays nearing 17th of these months. Hence, the next scheduled Oracle CPU is due for January 15, 2019, followed by CPU releases on April 16, 2019, July 16, 2019, and October 15, 2019, respectively.

An Interview With the Creator of BugBountyNotes