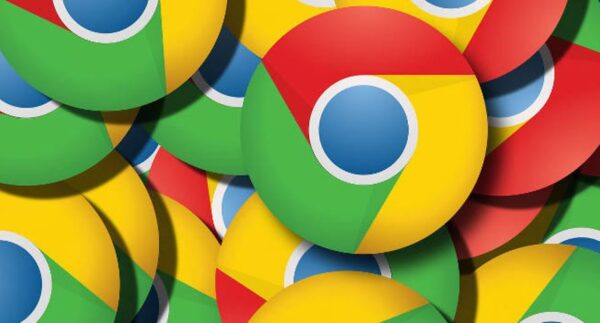 Google has been busy in engineering new security features in its Chrome browser for quite some time. With the launch of Chrome 69, it released the random password generator to facilitate the users needs. whereas, with Chrome 70, it allowed users to customize host access for extensions separately for the sites. Now, with the upcoming Google Chrome 71, scheduled for launch in December 2018, Google has planned more new security and privacy features.

“Starting in December 2018, Chrome 71 will remove all ads on the small number of sites with persistent abusive experiences.”

As explained, although Google launched this feature last year, yet, it didn’t succeed in adequate blocking of “more than half” of abusive ads. Therefore, Google has now expanded its security feature.

In case of any warnings flagged by Google, the site owners will have to rectify the matter within 30 days. Otherwise, Google will remove all ads, including the non-intrusive ones.

The other security feature planned for launch with Google Chrome 71 is about alerting the users about subscription service scams. The feature will particularly help smartphone users as Chrome 71 will notify them of any fake mobile subscription service. As announced by Google officials in a blog post,

“We want to make sure Chrome users understand when they are going through a billing flow and trust that they’ll be able to make informed decisions while browsing the web.”

Google has created a guideline for best practices for mobile billing charges, against which Google will assess all such services. For any site failing to meet the requirements, Chrome 71 will display warnings to the users, unless the matter is rectified.

During one week, Google has announced two interesting security features for the last Chrome version for this year. Let’s see if the firm plans to launch anything more for Chrome 71 users as we wait for the launch.