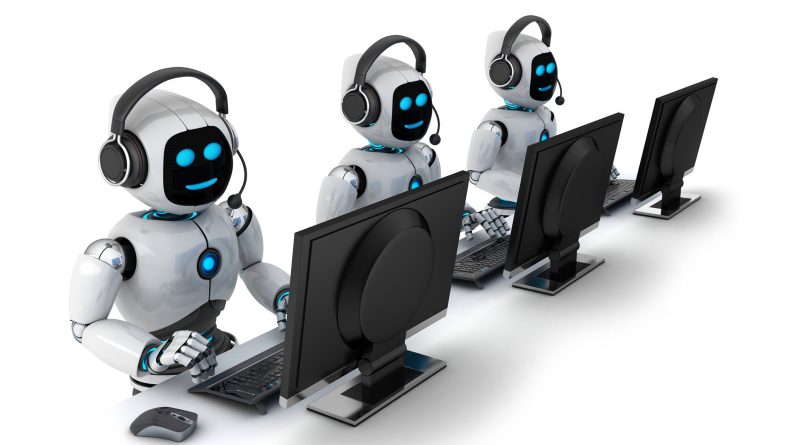 FBI’s Cyber Division, along with Google, Bot-Specialist White Ops and several other IT companies have successfully busted an Ad Frauds racket, through which, the accused has amassed several million dollars.

The aggregate amount of loss caused due to online Ad fraud in 2018 alone would be close to 19 billion US Dollars.

The FBI has initiated action against eight people for defrauding several advertisers, gaining unauthorized access and for other charges framed on the basis of evidence that the FBI managed to accumulate, over the years.

It was a multi-year operation that the FBI undertook, with the help of Google and Bot-Specialist White Ops. With the evidence in place, a 13-point indictment was unsealed on 27th November 2018.

How did the 3ve Ad Campaign operate?

During the ad campaign, the culprits reportedly deployed bots in order to get clicks on the ads, which eventually generated revenue for them. To further this illicit operation, they hired illegal bots and also created some of them in order to illegally amass ad revenues.

This included bots such as Kovter Malware that discreetly opened invisible browser windows to make more money for its operators.

In fact, these miscreants controlled over 1 million IPs, stashing away millions in ad revenue. This was possible because of the vast size of the online ad marketplace, which is a 250 Billion Dollar Industry.

With a battalion of over a million IPs, 5,000 fake publishing sites and over 60,000 fake accounts, these fraudsters duped companies by using bots that mimicked humans. As many as 39 domains received seizure warrants, while 89 computer servers were served search warrants.

The biggest challenge when it comes to unveiling cyber crimes is the territorial jurisdiction, which the scammers utilize to their benefit, and this is no different in the 3ve Ad campaign case.

To get this indictment, the FBI had to assimilate a series of evidence and no wonder, this turned out to be a multi-year operation.