US Legislators Propose a Bill to deal with Grinch Bots 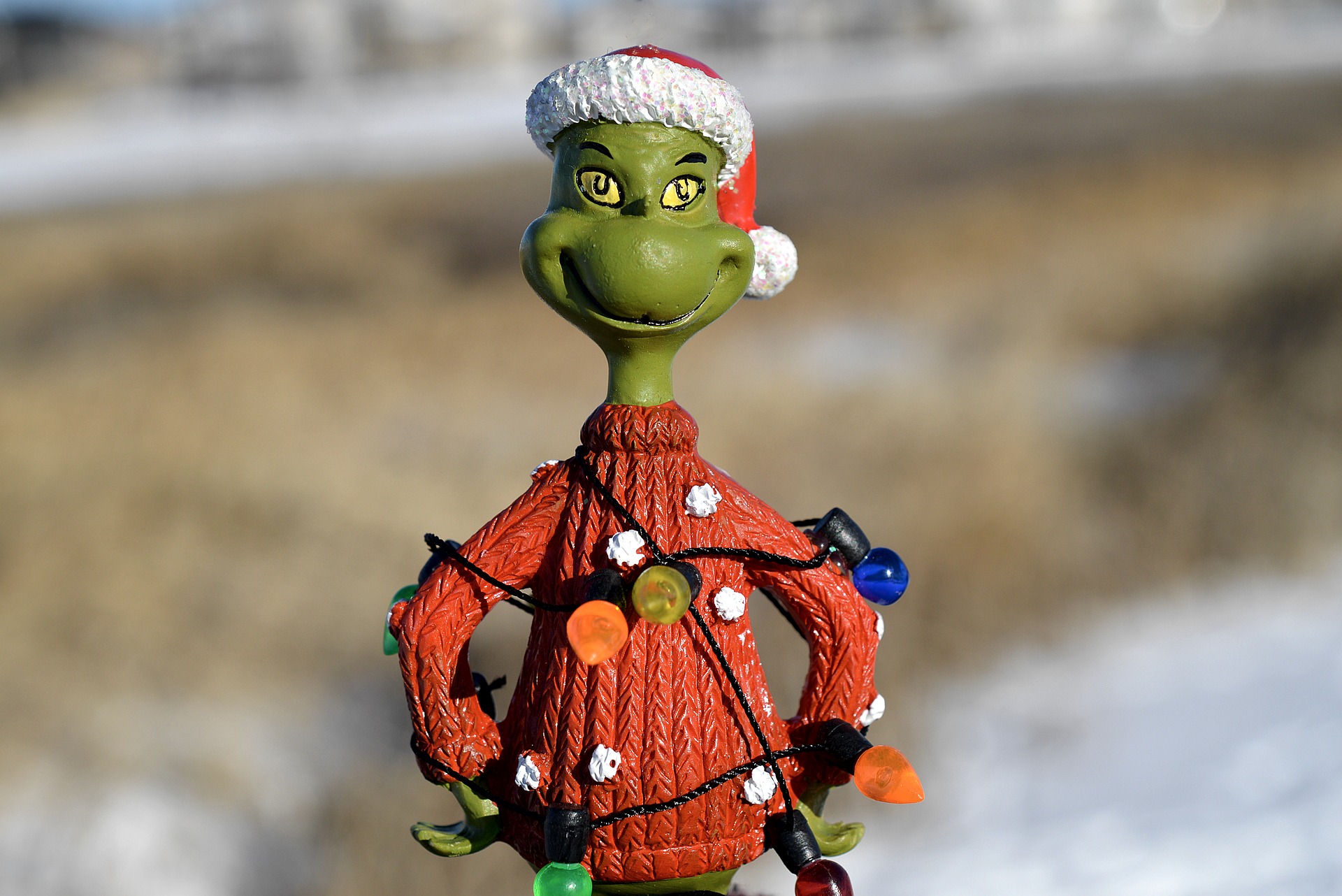 US Legislators have recently rolled out a legislation to protect the best interests of its online consumers.

Among the several e-commerce frauds, the increased use of Grinch bots to inflate the prices of discounted products during discount sales has been a prime concern. To curb this menace, the US legislators have put forth the ‘Stopping Grinch Bots Act, 2018’, which is presently a proposed Bill.

This Bill aims at regulating the use of scrupulous bots that scammers use to grab some of the best deals, even before a real user manages to log into the system.

Senators Tom Udall, Richard Bluementhal, Chuck Schumer along with Democrat Paul Tonko proposed the stopping grinch bots act, 2018. They have called upon the congress to pass this proposed bill, so that it obtains the force of law, and turns into a legislation.

The proposed Bill would make it illegal to deploy bots in order to grab discounts, only to then resell it at higher prices. Long since, scammers have been grabbing the most popular products like Nintendo and Barbie toys, during discount sales, only to later skyrocket its price and scoop out the difference.

How do Grinch Bots work?

Grinch Bots is the name given to the programs or applications, designed to automatically perform a certain task.  Over a period of time, scammers have devised this mechanism to grab the best deals online and to later sell them at inflated prices.

The process is simple, these bots are automated and designed to purchase popular discounted products during the holiday seasons.  These superfast programs manage to complete a transaction even before an average user can log in and select a product. Since this works to the disadvantage of an average American buyer, the Democrats have been pushing for legislation in order to prevent these bots from manipulating the E-commerce market.

In the days to come, if passed, this bill has the potential to disclose whether or not these so-called discount sales are genuine. Besides, it would also check and control third-party scammers from scooping out the benefits of the discount sales, which are actually meant for the average American person.

FBI gets an Indictment against Ad Campaign Scammers