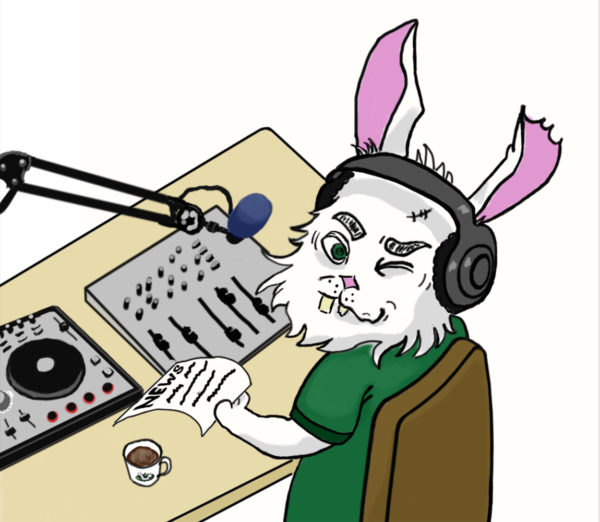 Interview with Valentino De Sousa, cyberdefense lead for the UK and Ireland with Accenture Security.

In November Accenture released a report on SNAKEMACKEREL, the cyber-espionage threat group also known as Sofacy, Fancy Bear and APT28. The group is widely believed to be a part of the Russian GCU. Accenture’s report detailed a recent campaign by the group in which a Brexit-themed lure document was used to deliver the malware most commonly known as Zebrocy.

The report notes that the document was created the day the UK government announced an initial agreed draft of the Brexit agreement, suggesting that the group pays close attention to political affairs to leverage headlines that better entice would-be targets.

Valentino De Sousa speaks with us about the threat SNAKEMACKERAL presents and more on episode 180 of our daily podcast.

If you would like to add the podcast to your Alexa flash briefings you can do so here.