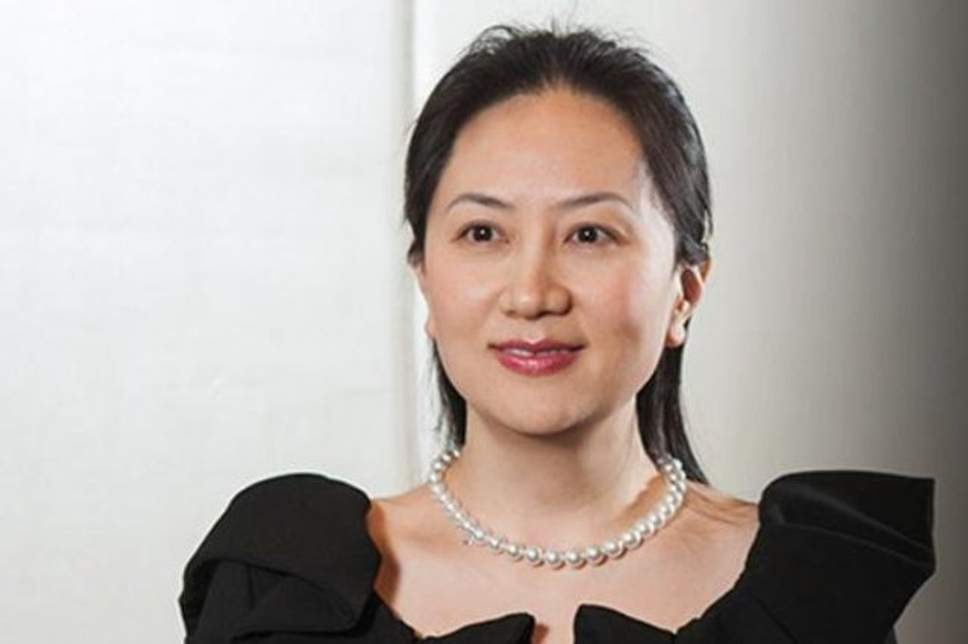 The Huwaei CFO has pleaded innocent, following which she has been granted bail. However, Meng Wanzhou would be required to wear an ankle bracelet and remain within the Canadian territories as of now. The Huawei CFO was also asked to surrender her passports.

An Ex Canadian Diplomat was reportedly detained in China, not long before the Huawei CFO’s bail hearing in Canada. The Chinese have reportedly retorted to the arrest of Meng Wanzhou, an influential figure in China and the CFO of the World’s No.2 Telecom Company, Huawei.

Following a dramatic series of events, China has warned the US and Canada of dire consequences. Apparently, the adverse situation has cropped up just before the two nations were about to further a trade deal with China. Canada has reportedly canceled a certain trade mission with China, fearing that the Chinese would detain more Canadians.

Meanwhile, Mr. Trump is said to be all set to intervene but only to further a trade deal with China. According to a Reuters report, the President said

“If I think it’s good for what will be certainly the largest trade deal ever made, which is a very important thing—what’s good for national security—I would certainly intervene, if I thought it was necessary”

It may be recollected that Huawei, the world’s No.2 telecommunications company has recently been through a series of adverse issues. After being accused of spying for the Chinese intelligence, the telecom giant’s CFO was arrested in Canada while she was changing flights.

Over the past few months, Huawei has been in the eye of a storm after being suspected by the Five Eyes intelligence network. This network is a coalition of intelligence agencies of the five countries namely the US, Canada, Australia, New Zealand, and the UK.