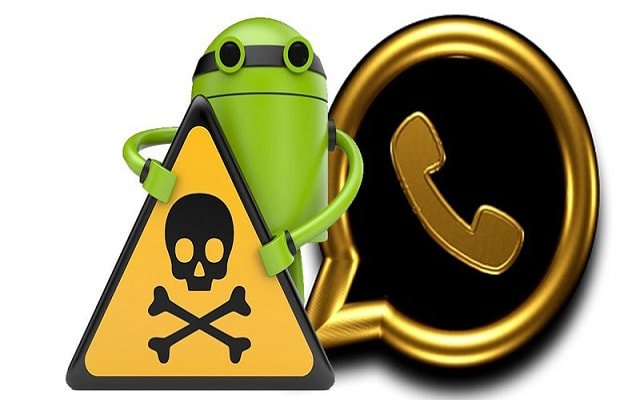 2016 saw the beginning of the “WhatsApp Gold” virus. Users were tricked into downloading a virus under the guise of an upgrade. After a couple of years dying down it has returned. Many users have receiving messages with warnings concerning the WhatsApp Gold virus. Accompanying the warning is a rumor about a fictitious martinelli video which will allegedly hack your phone and leave it in an irreparable state.

WhatsApp Gold claimed to have advanced features such as video chatting, deleting messages after being sent and also sending up to a hundred images at a time. Enticed users had followed the link to get the so-called “upgrade” which led to a malware-riddled site. Once upon a time, many had fallen for the scam.

The martinelli video rumor dates back to 2017. Martinelli has been proven to be false by researchers from Snopes, a fact-checking website. Messages propagating martinelli seem to have originated from Spain. Over the years, while a few words have changed, the message still speaks of a malware with the ability to hack a user’s phone in seconds and cause a lot of damage. Initial versions of the martinelli hoax looked like:

“Warning from An Garda. An IT expert has advised that a video comes out tomorrow from WhatsApp called martinelli do not open it , it hacks your phone and nothing will fix it. Spread the word”

In a strange turn of events, a message warning of the WhatsApp Gold virus while claiming the existence of the ominous martinelli video has been circulating on social media which goes as follows:

“If you know anyone using WhatsApp you might pass on this. An IT colleague has advised that a video comes out tomorrow from WhatsApp called martinelli do not open it, it hacks your phone and nothing will fix it. Spread the word. If you receive a message to update the Whatsapp to Whatsapp Gold, do not click!!!!! Now said on the news this virus is difficult and severe. Pass it on to all.”

What is particularly peculiar about this message is the fact that it contains a mix of a lie and a truth. Martinelli and WhatsApp Gold have no apparent relationship, apart from the fact that they have been used in same paragraph. While the martinelli video is definitely a lie, the threat of WhatsApp Gold is very real. Users who come across this message and think of forwarding it are advised to remove the martinelli part and only forward the portion warning of the real threat, which in this case, is WhatsApp Gold.