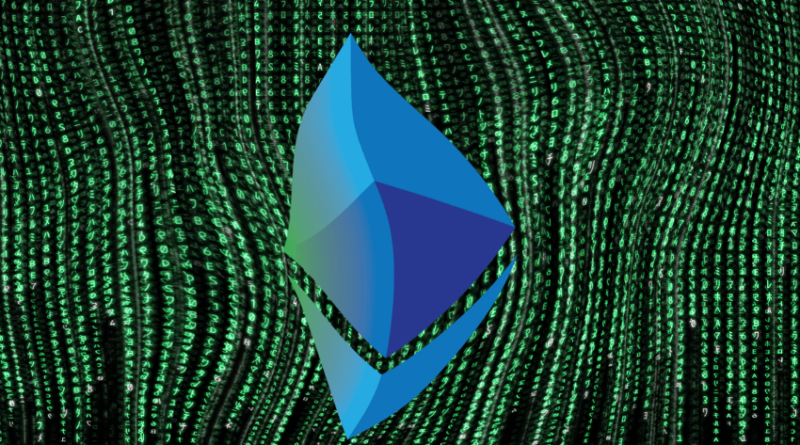 A cyber criminal has reportedly returned $100,000 worth Ethereum Classic tokens to cryptocurrency exchange Gate.io . If that seems generous to you, it’s just around 10 percent of the loot that is still with the cyber attackers who stole over 200,000 Ethereum Classic Tokens, which roughly sums up to around $ 1.1 million.

Despite the heavy losses, Gate.io has bravely agreed to bear them, on behalf of its customers. A move that could have probably touched the burglar so much that he returned some of the booty.

Trouble was reportedly noticed by the Exchange around 5th Jan 2019, and noteworthy changes were identified in the Blockchain around January 8th, 2019. By January 10th, 2019, the 51% and double spend attack was confirmed to have been used. To fix this, Gate.io has for now raised the bar for Ethereum Classic transactions.

Whilst Ethereum Classic has vastly less investers compared to its bigger brother, it is still a system that works around the same proof-of-work concept, something that has been manipulated. So, the claim that it cannot be manipulated at all has turned out to be false where the fabled “51%” attack worked.

The proof-of-work system revolves around the concept of solving a math problem. To do this, several computers compete, and therefore, it was presumed that controlling over 51 percent of the competing computers is not possible.

However, now it seems to be otherwise because, in this latest attack, the threat actors have not only controlled over 51 percent of the systems but also manipulated them to validate double spends. By doing this, the threat actors were able to spend the crypto twice, with no objections on the Blockchain. That let the threat actors stash away slightly over a million US Dollars.

Although there is adequate scope for improvement, currently the proof-of-work system can be manipulated, and the Gate.io case has proved just that. Here, the Blockchain was controlled and manipulated to testify double spends. This incident projects the dangers of using a financial system in its infancy.