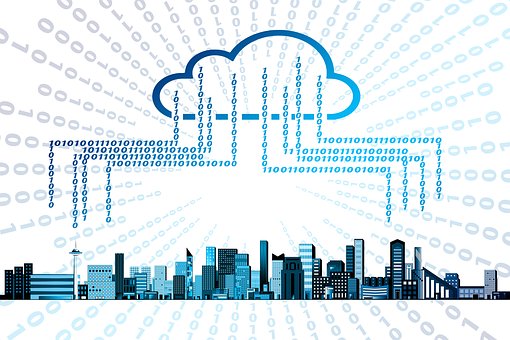 “A potential isolated vulnerability in one of our data storage block (Amazon) was brought to our attention by a data surveillance enthusiast. Thankfully the vulnerability was recognized and fixed within a few hours thereby preventing any compromise of our systems or customer data…”

RupeeRedee’s director, Jitin Bhasin released this statement after vulnerabilities in RuppeeRedee’s Amazon cloud resulted in the breach of customers’ data. Data leaked include scans of customers’ Pan cards and unique ID numbers. A data security enthusiast who identified the leak took to Twitter, under the name Gareth. Some redacted copies later surfaced on the public domain with ET Tech subsequently reporting it to the bank.

A Risk of Finance and Technology

RupeeRedee, is a subsidiary of Digital Finance International, which serves millions of customers across 16 countries. It is a digital platform, headquartered in Haryana, India. It enhances its services through technology to provide short-term lending, aiming to do so easily and efficiently.

The heightened risk to financial institutions as it advances further into the technological world has not gone unnoticed. On the one hand, the value of data has become largely recognised as crucial for core business activities. Reliance Industries Chairman, Mukesh Ambani even recently referred to it as the new oil. On the other hand, financial institutions like banks, continue to be an attractive target for data theft. Breaches are rising as a popular way to steal data. The UK Finance’s 2018 report noted that most fraudulent attacks were made via low-tech means using social engineering tactics, with the use of technological means declining. Consequently, a wider range of opportunists accesses data from exploited weaknesses. It is no more just cybercriminals. As it becomes evident that breaches are inevitable, it is more evident that organisations still practice reactive rather than preventive measures.

On Friday, RupeeRedee mitigated the vulnerability shortly after being notified

Active Exploits Of ThinkPHP Vulnerability Found Even After Patch