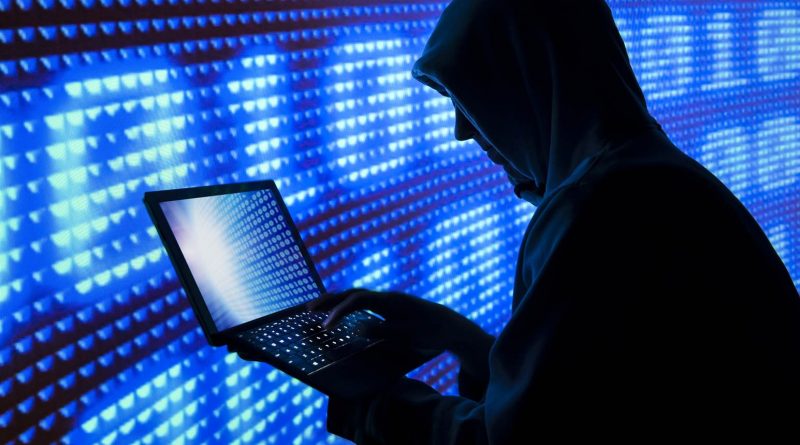 News disclosed on the Russian version of Facebook, VK, states that Bulgaria has extradited Russian hacker Alexander Zhukov to the US on 18th January. The news was released by the Russian Embassy in Washington and stated that Zhukov is held at a jail in Brooklyn, New York.

Alexander Zhukov has been accused of taking part in a fraud scheme that’s thought to have infected over 1.7 million computers. The fraud scheme used advertisement and malware to compromise computer networks.

In November 2018, firms such as Google, WhiteOps, and the police, took down the fraud campaign known as 3ve. The United States Department of Justice indicted eight people in all, one of them being Zhukov.

The Use of 3ve

3ve is a set of three operations that use different measures to avoid detection. Each of the measures was specifically built with different components to make them tough to detect.

It has been called one of the largest and most sophisticated fraud campaigns of its type. Although active since 2014, 3ve saw a peak in activity in 2017. At this time, it was thought the campaign earned more than $30 million for the operators.

The people who operated 3ve used many techniques to build the fraud work. They created fake websites, then used botnets to simulate visitor activity. They could then offer ad space to advertisers, and use Protocol hijacking to redirect traffic.

The final part of the fraud was to use malicious code to generate fake clicks. This would then earn money for the operators.

Experts have suggested that the size of the fraud campaign was huge. Over 1.7 million computers were infected with malware, and 10,000 fake websites created. These sites were used to impersonate legitimate web publishers.

A newspaper reported that Zhukov was earning $20,000 per month with his campaign. He was only exposed when a conflict developed with a US client.