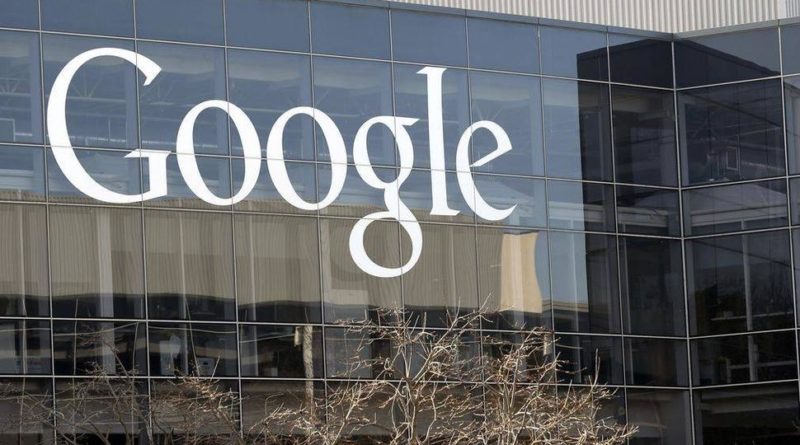 In an action initiated against Google LLC by two Activists, the Commission Nationale de l’informatique et des libertés (CNIL) carried out an in-depth investigation against Google and its practices and found the IT Giant to be guilty of lacking transparency.

Also, CNIL, the French Data Protection Agency has imposed a fine of around 50 million Euros or 57 million US dollars against Google LLC. It has always been mysterious how Google figures out exactly what the user is looking for and makes recommendations on those lines. The CNIL has apparently investigated into the matter and found Google LLC to be in conflict with General Data Protection Regulation (GDPR).

Google loses 4 percent of its annual revenue to CNIL

Google, always seemed to be that wise oracle that knew exactly what you were looking for. What if you were told that your searches weren’t secure. To make things worse, Google may also have knowingly or unknowingly shared it with some others. Well, that seemed to be a good reason for the CNIL to slap Google with a fine of $57 million US Dollars. So with this fine, Google LLC loses about 4 percent of its annual revenue, which is quite a big blow, considering that other countries may follow the suit.

Why was Google Fined?

The most important reason for Google to be fined was the IT major’s negligence towards seeking the consent of the user before displaying targeted advertisements. According to GDPR, the ‘I Agree’ button under the ‘Privacy Policy’ Page, which the user ticks while creating an account is insufficient. The regulation requires the explicit consent of the user to be sought and obtained. In the absence of which, the concerned company can be held liable for the violation. In fact, Schremm, one of the two complainants, even held Google responsible for “forced consent” sought in the form of pop-ups.

The GDPR and Online Privacy Activists have made it extremely difficult for online advertisers to survive in Europe. How the online advertising industry evolves itself in order to comply with the requirements of GDPR would indeed dictate its survival in the region.