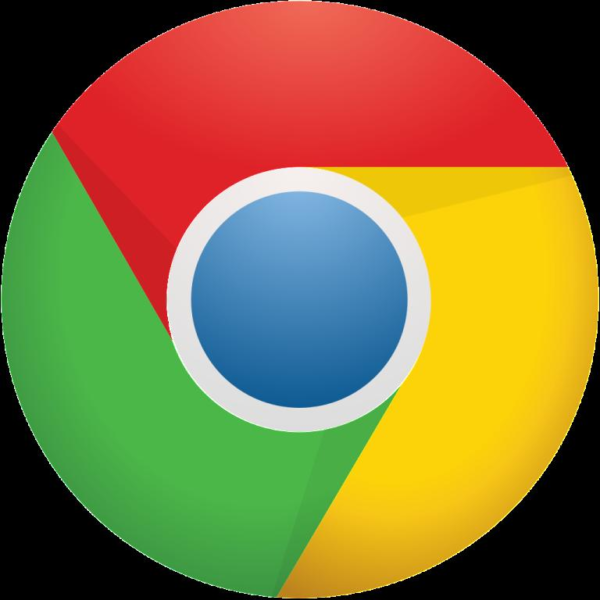 Google has announced making some changes in their Chrome API that (in a way) threatens user privacy. As per its planned API update, it will restrict ad blockers. In fact, the upcoming Chrome API update will not only limit ad blockers, but may also kill numerous other plugins and extensions.

Last year, Google publicly shared its plan regarding some changes in the Chrome API. This Chrome API update plan revealed changes in Chrome Extensions platform that would kill ad blockers. Precisely, the changes referred to restricting various extensions’ capabilities. According to Google, the changes aim at providing better security, privacy, and performance.

These details are outlined in Google’s Manifest V3 document. It states,

“In Manifest V3, we will strive to limit the blocking version of webRequest, potentially removing blocking options from most events (making them observational only).  Content blockers should instead use declarativeNetRequest… The new declarativeNetRequest API will be used as the primary content-blocking API in extensions.”

The Change May Reverse

“The proposed change will be even more crippling to all ad blockers… there’s another serious change that needs attention. The proposed change to hosts permissions (either using activeTab or requesting access on every new website) basically means that every time users navigate to a new website, nothing is blocked there. Ok, maybe something is blocked by declarative rules, but blocking web requests is just a tiny part of what ad blockers do.”

Nonetheless, as revealed in a response to the Hill’s bug report, Google may reverse these changes.

“The webRequest API is not going to go away in its entirety.  It will be affected, but the exact changes are still in discussion. This design is still in a draft state, and will likely change. Our goal is not to break extensions.  We are working with extension developers to strive to keep this breakage to a minimum, while still advancing the platform to enhance security, privacy, and performance for all users.”