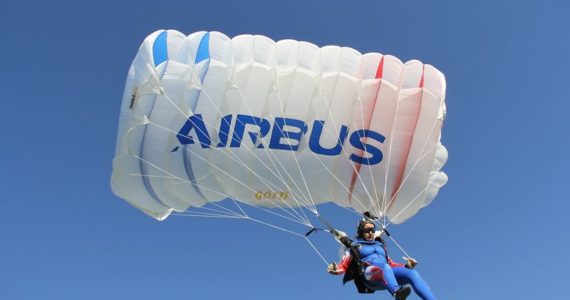 In a press release published on 30th January, European aerospace corporation Airbus announced they were the victim of a security breach. In the statement, the company said it resulted in unauthorised access to data. Airbus revealed some personal data was accessed, however, the majority of the information was professional contact and IT identifications details. These details related to some company employees in Europe.

Airbus is looking into the breach to understand if this was a targeted attack to access employee data or an opportunistic attack. The aircraft manufacturer said its security team had taken measures to bolster their security defences.

Despite the attack, the company confirmed that no impact was made on its commercial operations. Their manufacturing plants were also able to operate as normal without any issues.

As part of the GDPR (General Data Protection Regulation) rules in Europe, the company notified the relevant authorities of the breach. It is also understood that the employees affected by the data breach have also been contacted.

It isn’t the first time an aircraft manufacturer has been targeted. In March last year, Airbus rival Boeing were targeted by a WannaCry ransomware attack.

At the time, Boeing stated that there had been a “limited intrusion” of malware that had affected a small number of its systems.

At the time, the WannaCry ransomware virus was the biggest challenge of 2017. In one high-profile attack, the UK NHS (National Health Service) was targeted. It left 47 trusts and foundation trusts affected and left many hospitals offline for several weeks.

The origin or type of attack on Airbus isn’t yet known, though European workers will be eager to see what data was accessed.

Since the press release, there has been no further comment from Airbus on the attack. However, perhaps bizarrely Airbus stock was up following the announcement.