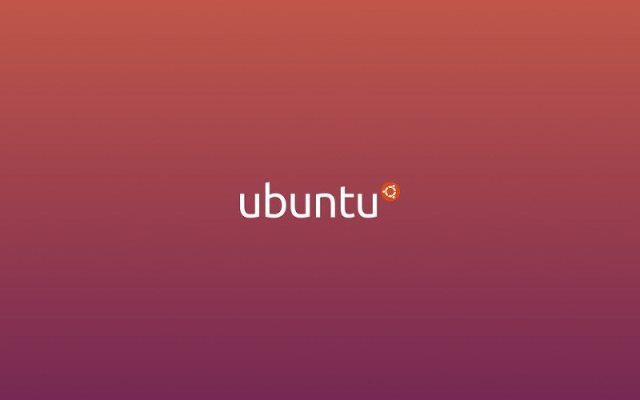 Canonical has released updates for Ubuntu 18.04. The updates include patches for numerous security vulnerabilities in the Linux Kernel. Ubuntu 18.04 is the latest LTS (long term support) edition.

Canonical – the parent company of Ubuntu – has released numerous patches for Ubuntu 18.04. The patches address multiple security flaws in the Linux Kernel.

In addition, the two other vulnerabilities affecting the ext4 filesystem implementation include CVE-2018-10880 and CVE-2018-10883. Both of them could trigger system crashes following denial of service.

Allegedly, the same researcher, Wen Xu discovered all these flaws.

Besides, Jann Horn also discovered two security flaws in the Linux Kernel. The first of these is CVE-2018-17972, about which Ubuntu stated,

“the procfs file system implementation in the Linux kernel did not properly restrict the ability to inspect the kernel stack of an arbitrary task. A local attacker could use this to expose sensitive information.”

“the mremap() system call in the Linux kernel did not properly flush the TLB when completing, potentially leaving access to a physical page after it has been released to the page allocator. A local attacker could use this to cause a denial of service (system crash), expose sensitive information, or possibly execute arbitrary code.”

Reportedly, the vulnerabilities reported herewith not only affect Ubuntu, but also other variants. These include Kubuntu, Lubuntu, and Xubuntu. Besides, the distros based on Ubuntu 18.04 such as Mint 19 and Mint 19.1 may also be affected.

Canonical has updated Ubuntu 18.04 to the Linux Kernel 4.15.0-44.47. Users can upgrade their systems accordingly following the details given on their website.

A Review Of Cyclonis Password Manager – Manages Your Passwords For Free!