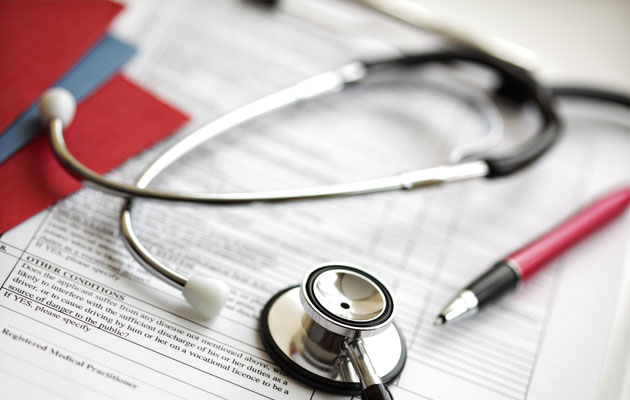 Singapore has suffered its second attack on private medical records in seven months. This time, the records of around 14 thousand people diagnosed with HIV have been leaked.

The Ministry of Health (MOH) released an announcement on Monday. The statement said the police had alerted the MOH that the HIV status of 14,200 people was in the hands of an unauthorised person who has published it online.

Together with these records, the confidential data of 2,400 of their contacts was also leaked.

Details of the Data Records

The ministry of health has been contacting patients affected by the breach since Saturday. They have also been working to disable access to the records. However, the ministry admitted that whoever took the data, still has it, so they could publish it again.

The MOH hasn’t specified whether this was a cyber attack, but, they do have a suspicion as to who might have committed this attack.

Officers in the ministry are accusing two men, one of whom it says possesses and allegedly published the HIV records. Mikhy K. Farrera Brochez is a US citizen who has been living and working in Singapore from 2008 until 2016. In March 2017, Brochez was convicted of fraud and drug-related crimes, and sentenced to 28 months in prison.

Brochez lied to the Ministry of Manpower about having HIV so he could work. Before 2015, Singapore banned and blacklisted foreign workers with HIV from working.

The other suspect is Brochez’s then-boyfriend, now spouse Dr Ler Teck Siang. Ler was head of the MOH National Public Health Unit until 2013 and was responsible for the safekeeping of the HIV registry.

Ler resigned in 2014 and was charged two years later with failing to take reasonable care of the HIV records.

According to Channel News Asia, Ler supplied his own blood to the government for tests on behalf of Brochez. Ler was sentenced to two years in jail in September 2018.

The MOH apparently got a heads-up relating to Brochez stating he still had data from the HIV registry, and that he allegedly published it online.

Singapore police are asking for assistance from unknown foreign countries as they investigate.

LIFX IoT Smart Light Bulb Hacked in Under an Hour