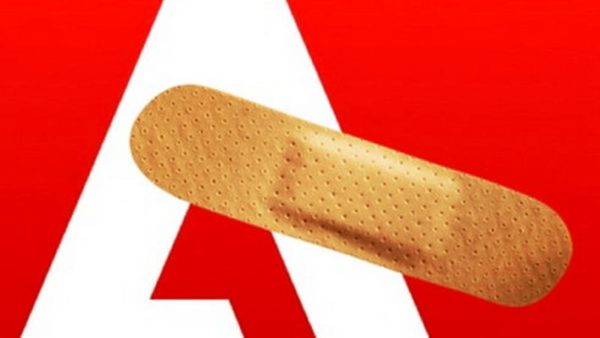 Regarding the 28 important vulnerabilities, all of them were out-of-bounds read bugs resulting in information disclosure.

As described in their security advisory, the vulnerabilities affected the following software versions for Windows and Mac systems.

Apart from the bunch of security fixes for Adobe Reader and Acrobat, Adobe also patched vulnerabilities in other products. These include an important privilege escalation DLL hijacking vulnerability affecting the Creative Cloud Desktop Application (installer) for Windows, versions 4.7.0.400 and earlier, that got fixed in version 4.8.0.410, and an important out-of-bounds read information disclosure vulnerability targeting Adobe Flash Player.

Besides, Adobe also fixed a critical arbitrary code execution bug, and an important cross-site scripting in ColdFusion versions 2018, 2016 and 11.

In January, Adobe’s patch Tuesday updates only addressed vulnerabilities in Adobe Connect and Adobe Digital Editions. That did not include any fixed for Adobe Reader or Flash Player.