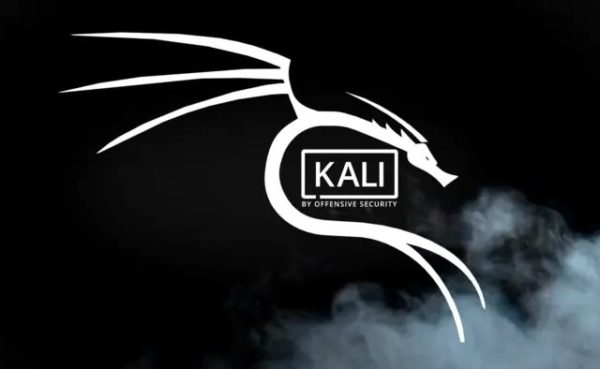 Kali Linux 2019.1 is now available for download, updating many of its features, as well as introducing a few more. These include the open-source operating system, Kernal as it updates to version 4.19.13. This OS often receives contributions from thousands of programmers and companies. In addition, Kali condenses Antivirus evasion techniques within its Metasploit framework.

Manager of the distribution, Offensive Security, announced further updates include:

Metasploit update is the update that many users were looking forward to as its last major update was in 2011. As version 5.0, it allows for an easier interaction with databases and other tools. An example is with the new JSON-RPC API which allows for integration with new languages. Furthermore, it permits pen testers to make their own evasion modules using the C language, as well as now supporting the python, Go and Ruby programming languages. A pen tester can now execute an exploit module against more than one target at one time.

The newly updated Kali Linux fixes bugs such as the vmtoolsd starting too early. Consequently, error messages appeared in the logs. Usually, the VMware Tools service synchronises the time in the guest operating system with the host operating system. Other bug fixes include enabling the system to boot after a udev upgrade and updated the database administration tool, dbeaver (to 5.2.3)

ARM release re-adds support Banana Pi and Banana Pro single board computers. In addition, TFT LCD users are no more left out as the R4son’s kalipi-tft-config script is included. This takes away the separation of Rasberry Pi images.

The distribution can be downloaded or updated from the Torrent and HTTP.