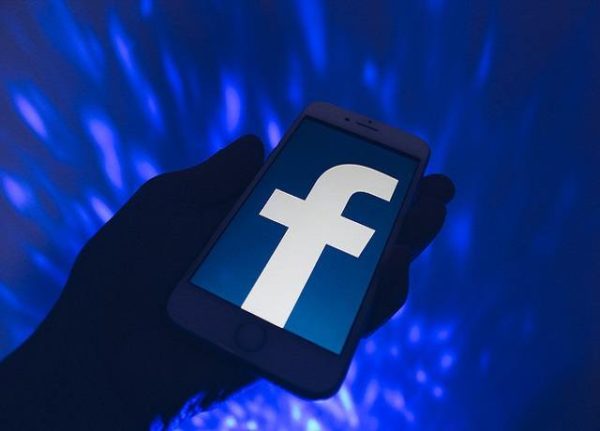 Facebook has faced serious trouble after the infamous Cambridge Analytica scandal. Certainly, the event affected the credibility of this platform, making more and more users skeptical towards the company’s vision. Then, with the passage of time, more issues like data exposure due to bugs and accounts hacks further made Facebook lose the public’s trust. However It seems Zuckerberg is now trying to reestablish the brand as he explains his vision of social networking with privacy.

In a recent Facebook post, Mark Zuckerberg revealed his vision of social networking with privacy. While acknowledging the importance of the privacy of users, he stated that he deems it a necessity for future communications.

“As I think about the future of the internet, I believe a privacy-focused communications platform will become even more important than today’s open platforms.”

Although, Facebook and Instagram have turned out to be giant services when it comes to communication, Zuckerberg thinks that privacy features in such platforms let people connect more naturally.

Therefore, Zuckerberg has announced that they will rebuild the messaging platform focusing more on privacy. Although, he accepted that Facebook has always supported open sharing, yet, they are ready to deliver what people want to use.

“I understand that many people don’t think Facebook can or would even want to build this kind of privacy-focused platform… But we’ve repeatedly shown that we can evolve to build the services that people really want, including in private messaging and stories.”

Explaining in detail about his plans, Zuckerberg stated that they will begin with messaging to introduce privacy. The anticipated privacy-focused platform will revolve around the principles of private interactions, reduced permanence, encryption, interoperability, safety, and secure data storage. He has also elucidated all these principles in detail in his post.

For now, Zuckerberg states that the process may take a few years. But, he is eager to execute this plan. He elaborated that Facebook will make numerous changes to achieve this goal.

“We understand there are a lot of tradeoffs to get right, and we’re committed to consulting with experts and discussing the best way forward.”

Perhaps, in the years to come, Facebook may come up with a comprehensive privacy-focused social networking platform.

FBI Alerts Citrix to their Network Being Hacked