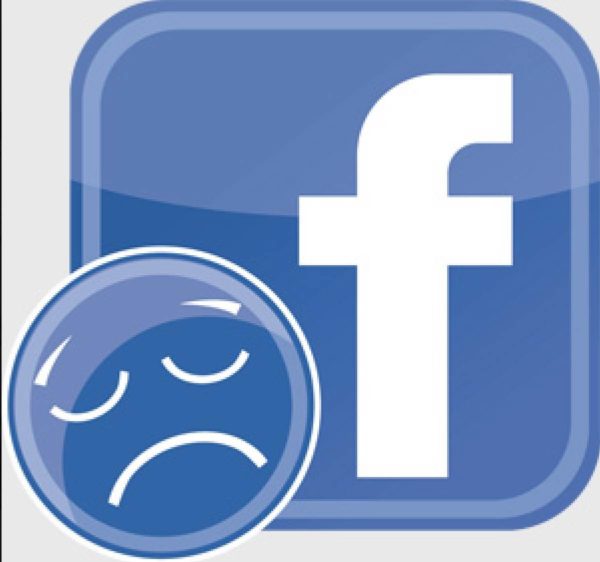 Initially, Facebook estimated the minimum impact for Instagram users, the highest being the users for Facebook Lite. Although, they didn’t mention precise figures, rather they used indicative words to express the impact.

However, the updated section now reveals a much vaster number of impacted Instagram users since they found additional logs.

“We discovered additional logs of Instagram passwords being stored in a readable format. We now estimate that this issue impacted millions of Instagram users.”

Nonetheless, this time too, they didn’t mention any exact figures for the number of affected users.

With this update, Facebook informs that it found more passwords of users saved in plain text. The discovery drastically increases the impact of the breach for Instagram users from ‘tens of thousands’ to ‘millions’.

“We will be notifying these users as we did the others.”

Once again, they reinstate the safety of users’ privacy as they ensure no abuse of exposed passwords.

“Our investigation has determined that these stored passwords were not internally abused or improperly accessed.”

Nonetheless, their shady update with no explicit details but a news piece about an increase in impact radius makes it dubious to believe their claims. One can only hope that the matter doesn’t get exploited.