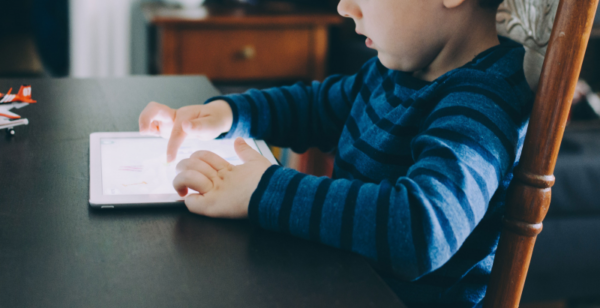 Apple has recently cracked down on some screen time apps from on the App Store. As confirmed by the tech giant itself, Apple removed parental control apps as they conflicted with their policies regarding users’ privacy.

Reportedly, Apple has taken down numerous parental control apps from its App Store. Apple justified their actions by saying that those apps threatened users’ privacy.

As disclosed in an analysis by Sensor Tower – an app data company, they revealed that Apple removed 11 out of the 17 most popular apps. These include various screen time and parental control apps that parents downloaded to monitor their kids’ phone usage. The tech giant also pushed some app developers to make changes in their apps.

“In some cases, Apple forced companies to remove features that allowed parents to control their children’s devices or that blocked children’s access to certain apps and adult content. In other cases, it simply pulled the apps from its App Store.”

Allegedly, Apple didn’t warn the app developers prior to such actions. This sudden blow has risked the business integrity of the developers. According to Amir Moussavian, CEO of a popular parental control app OurPact,

“They yanked us out of the blue with no warning. They are systematically killing the industry.”

After the report surfaced online regarding the crackdown on third-party parental control apps, Apple faced severe backlash. Nevertheless, they have now given detailed reasoning of their action. As mentioned in Apple’s recent statement,

“We recently removed several parental control apps from the App Store, and we did it for a simple reason: they put users’ privacy and security at risk.”

Apple elaborated that they developed Screen Time in an attempt to facilitate parents in monitoring their children’s device usage. Nonetheless, they pulled some apps owing to the excessive access of these apps to the users’ device. As explained by the firm, those third-party apps used MDM (Mobile Device Management) that could let them access the device’s sensitive information.

“MDM gives a third party control and access over a device and its most sensitive information including user location, app use, email accounts, camera permissions, and browsing history.”

Though Apple acknowledged MDM’s legitimate use, they called it a ‘highly invasive technology’ that could even trigger hacks. They emphasized on the firm’s aim of privacy for parents.

“No one, except you, should have unrestricted access to manage your child’s device.”

Upon exploring the MDM technology, Apple devised its guidelines for the app developers. However, when they observed violations of these guidelines, they gave a 30-day ultimatum to the developers to submit updated apps. Those who did, remained unaffected by the crackdown. Whereas the vendors removed those apps that didn’t comply.