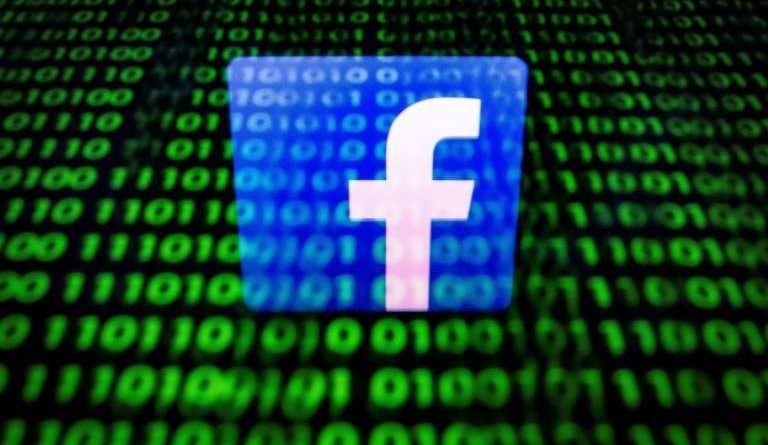 It seems the aftermath of Cambridge Analytica continues As Facebook announces new changes. The changes should come as good news for the users as the tech giant looks focused on users’ privacy. As revealed in a blog post, Facebook bans personality quizzes and other apps with minimal utility.

According to a blog post by Eddie O’Neil, Head of Platform at Facebook, the firm plans numerous changes to ensure users’ privacy. As part of the regime, Facebook bans personality quizzes and other such apps. Facebook refers to these as ‘apps with minimal utility’.

“Our Facebook Platform Policies are being updated to include provisions that apps with minimal utility, such as personality quizzes, may not be permitted on the platform.”

Besides, banning, Facebook also limits the app to access data that does not contribute to enriching in-app user-experiences.

Personality quiz apps have been active on Facebook for many years, however these apps claimed to assess users’ personalities based on the information obtained from their profiles. The infamous Cambridge Analytica also emerged from such an app ‘thisisyourdigitallife’. Banning such apps looks like a step towards preventing such scandals in the future. Facebook had already removed such apps that it found involved in data mishandling, such as MyPersonality app.

In addition to banning certain apps, Facebook also announced other updates. It involves deprecation of some APIs until April 30 2019, and changes in app permissions. As stated, Facebook will revoke access to permissions not used by an app during the previous 90 days.

“Previously approved user permissions that your app has not used or accessed in the past 90 days may be considered expired. Access to expired permissions will be revoked.”

Well, not everything announced by Facebook this time is bad for developers. Rather Facebook has also announced a plan to facilitate the developers as well.

“In the coming months, we will be releasing a more significant update to our policies. In response to developer feedback, we will be moving toward a more streamlined and straightforward experience for developers and eliminating the need for certain supplemental terms.”

Nonetheless, they haven’t hinted about the kind of updates yet.