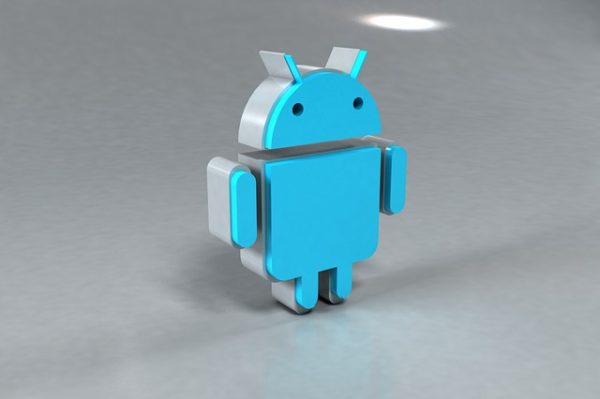 Google has been in the news for cracking down on numerous apps from its Play Store. However, this time, the operation seems to target a specific developer. Google has banned an app developer alongside removing their apps due to ad fraud for violating Google policies.

As revealed by BuzzFeed, Google banned an app developer from China due to huge scale ad fraud. The developer not only conducted ad fraud but also violated other Google policies. The Chinese app developer DO Global who partly belongs to the Chinese internet giant Baidu, the developer had a huge customer base with 600 million downloads.

The ad fraud first came into the limelight from a BuzzFeed report published a couple of weeks ago. The reporters exposed the malpractices of DO Global – a Chinese developer. Their investigation unveiled how the developers collected users’ information through their apps and sent the data to China. Most of their apps concealed their links to the developers, showing general publisher names. That again is a violation of Google policies.

“At least six of DO Global’s apps, which together have more than 90 million downloads from the Google Play store, have been fraudulently clicking on ads to generate revenue, and at least two of them contain code that could be used to engage in a different form of ad fraud.”

Considering these malpractices, Google has removed around 46 different apps from the developers and is also hinting towards an overall ban. According to a Google Spokesperson,

“We actively investigate malicious behavior, and when we find violations, we take action, including the removal of a developer’s ability to monetize their app with AdMob or publish on Play.”

While there have been numerous instances in the past where Google removed certain apps from the Play Store due to malicious activities, waging a crackdown against a developer is something rare. Google justified their action by reasoning the multiple violations of its policies by the app developers.

According to a statement from DO Global to BuzzFeed, the developers apologize and accept Google’s decision.

“We regret to find irregularities in some of our products’ use of AdMob advertisements. Given this, we fully understand and accept Google’s decision.”