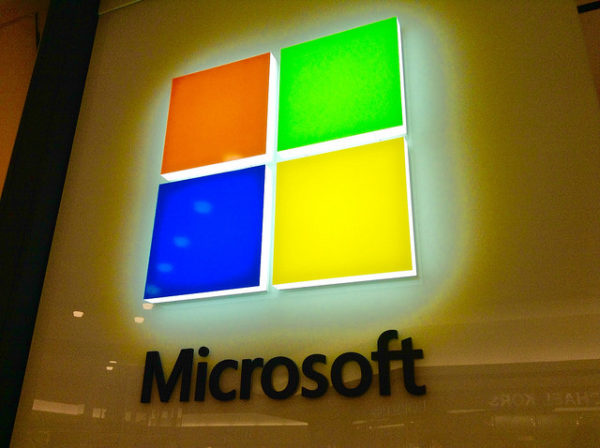 Recently, researchers at Swascan have found multiple security vulnerabilities affecting the Microsoft server infrastructure. These vulnerabilities could lead to varying results. They have allegedly discovered several flaws, two of which could result in arbitrary code execution.

As stated in their blog post, the Swascan team has spotted five different security flaws.

“Swascan identified 5 vulnerabilities related to Microsoft’s server infrastructure. If exploited, these weaknesses could have easily impacted the system’s integrity, availability, and confidentiality.”

Although, they haven’t explicitly disclosed the actual vulnerabilities. They have hinted about the flaws via CWE (Common Weakness Enumeration) types. As deduced from the description, the vulnerabilities predominantly include code injection and improper restrictions of operations within the bounds of memory, and information disclosure flaws. The initial two flaws could lead to arbitrary code execution.

Upon discovering the security flaws, Swascan team approached the Microsoft team to alert them of the flaws in Microsoft’s IT infrastructure. Together, they both worked to resolve the issues. Nonetheless, neither Microsoft nor the researchers disclosed the details about the existence and the technicalities of the flaws.

Swascan appreciated the professional handling of this matter by Microsoft experts.

“Microsoft’s focus on our findings, along with email exchanges and evaluations were among the most serious, professional and transparent collaborations.”

5 types of malware and how to recognize them