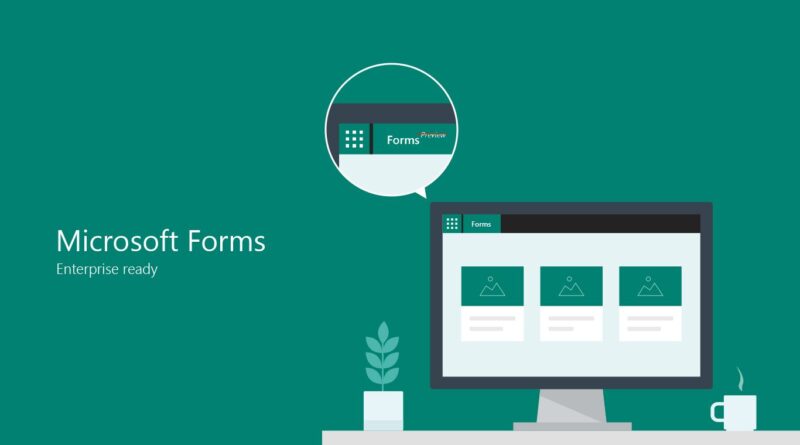 Phishing attacks have always posed a security threat to internet users. From Microsoft accounts to bank accounts, the attackers remain on the hunt for login credentials for almost every online account. They may also exploit Microsoft products for executing phishing activities. Therefore, Microsoft has introduced features to combat such threats. They have rolled-out automatic phishing detection within Microsoft Forms to protect users.

Owing to its simplicity, the app is subject to various phishing threats. Therefore, Microsoft has taken a step to combat this threat. As revealed from a recent update to Microsoft 365 Roadmap, the tech giant has planned to launch automatic phishing detection. They have rolled-out this feature with Online Microsoft Forms in July 2019. As stated in the update description,

In order to make Forms a more secure service, we are going to enable automatic phishing detection to prevent our customers from losing sensitive data via phishing forms.

In addition to the automatic detection of malicious activities, Microsoft also empowers users to support them in the cause. Microsoft Forms will also feature a separate option for users to report abusive actions. As stated by Microsoft,

If you suspect a form or survey you’ve received is attempting to collect passwords or other sensitive information in Microsoft Forms, report it to help prevent yours and other’s private information from getting compromised.

Hence, it becomes possible for the users to report such online frauds then and there. The users can find this option right below the ‘Submit’ button.

In addition, Microsoft also recommends the users to stay wary of all phishing attempts and never share their credentials or personal information.

What do you think about this new feature by Microsoft? Do let us know your thoughts via comments.