Apple Patched Walkie-Talkie Bug With iOS 12.4, As Well As Other Fixes 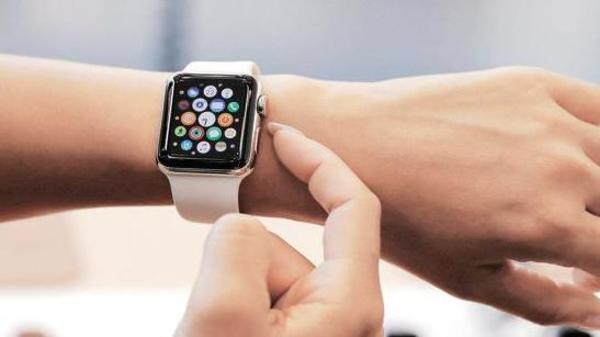 This week, Apple has rolled out security updates for different Apple products. These include numerous security fixes in watchOS and iOS. Thankfully, they also re-enabled Walkie Talkie with iOS 12.4 as Apple patched Walkie-Talkie bug reported lately.

Around a week ago, Apple disabled the Walkie-Talkie app following the discovery of a bug. They came to know of an eavesdropping vulnerability in the app that breached users’ privacy. The flaw could let the app listen to users’ iPhone conversations without consent.

Upon acknowledgement of the flaw, Apple temporarily disabled the app to avoid any issues. This week, Apple patched Walkie-Talkie bug as it rolled out iOS 12.4. As mentioned in its advisory,

In addition, Apple also patched an out-of-bounds read flaw (CVE-2019-8624) affecting the Digital Touch. Upon exploit, it could enable a remote attacker to leak memory.

A flaw in Messages (CVE-2019-8659) also received a patch regarding which Apple stated in the advisory,

Users removed from an iMessage conversation may still be able to alter state.

Users of Apple products must ensure updating their devices to the latest OS versions to stay protected from potential exploits.