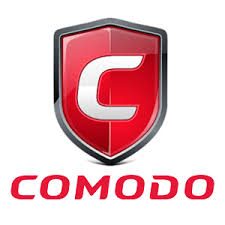 Researchers from Tenable have discovered numerous security vulnerabilities in Comodo Antivirus. For now, the users of this antivirus need to remain cautious as the vendors are yet to roll-out fixes.

A local process can bypass the signature check enforced by CmdAgent via process hollowing which can then allow the process to invoke sensitive COM methods in CmdAgent such as writing to the registry with SYSTEM privileges.

The researcher David Wells, in a separate blog post, described this vulnerability as a sandbox as well as an LPE flaw. He also shared the proof of concept for the exploit alongside its demonstration in the following video. 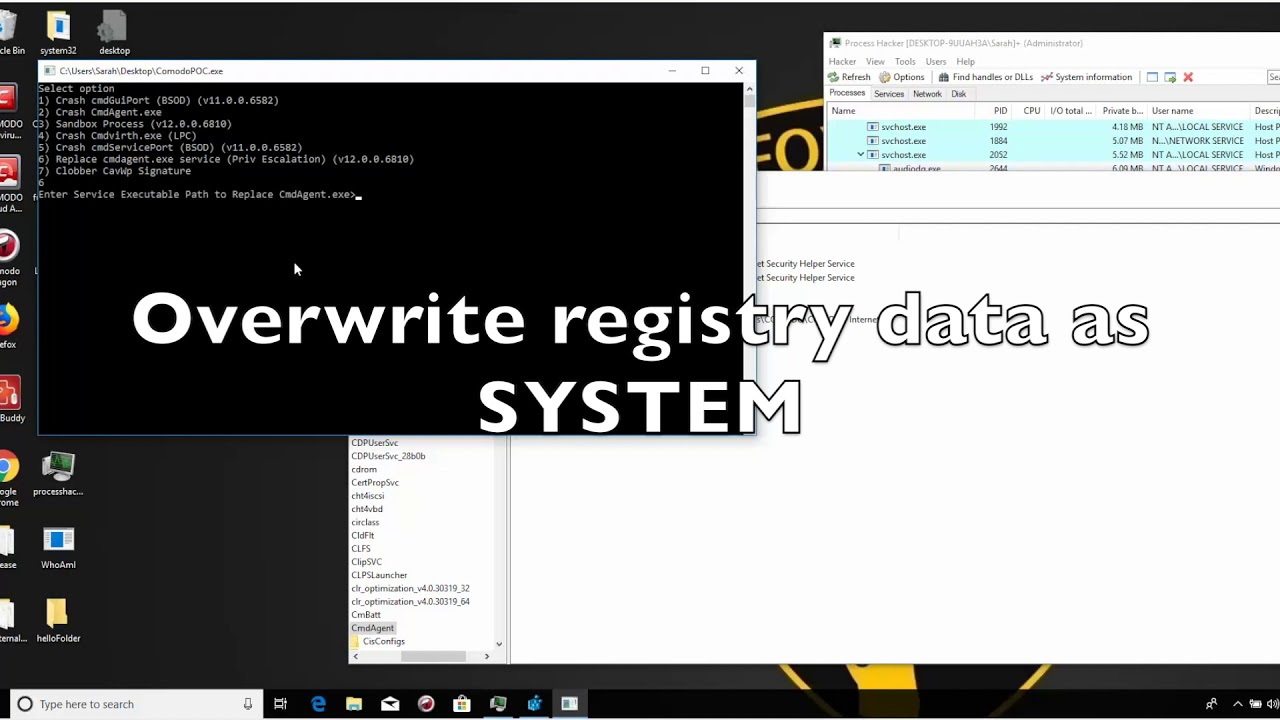 Patches Yet To Arrive

Tenable, upon discovering the vulnerabilities, disclosed the flaws to Comodo in April this year. Nonetheless, until the time of disclosure, the vendors couldn’t patch the flaws.

However, in an email to Infosecurity, Comodo assured to roll-out the patches in the coming days.

There have been no reported incidents exploiting any of these vulnerabilities and no customers reporting related issues to us. The Comodo product team has been working diligently to resolve all vulnerabilities and all fixes will be released by Monday, July 29.

Hence, Comodo users must ensure updating their devices as soon as the fixes roll-out to stay protected.