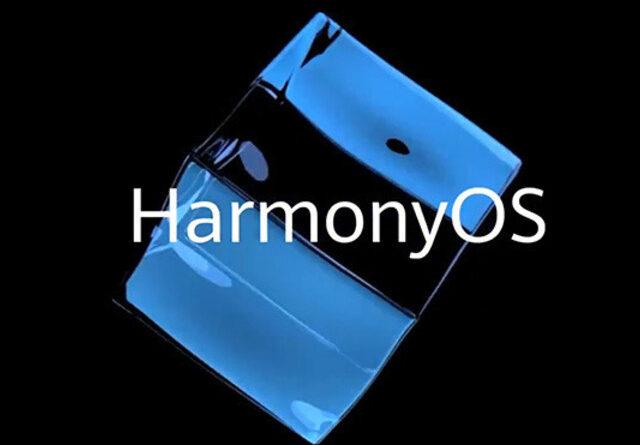 Through this implementation, Huawei aims to establish an integrated and shared ecosystem across devices, create a secure and reliable runtime environment, and deliver a holistic intelligent experience across every interaction with every device.

As explained by Yu, HarmonyOS is a microkernel-based distributed OS that will seamlessly support all types of smart devices. For now, the operating system aims at IoT based products, such as Smart TVs, cars, and wearables, it will soon support smartphones as well.

The company boasts Harmony as a ‘light-weight’ system. It bears numerous striking features that supposedly give it an edge over the present operating systems. Here we list out the prominent features of this OS.

Besides, owing to its ‘lesser code’ as compared to Android, the probabilities of attack are low, making the new OS safer. Also, it will offer safety across multiple devices due to ‘verified TEE’.

Huawei claims that the new OS will have less latency due to a ‘deterministic latency engine’.

Unlike iOS and Android, Harmony offers seamless compatibility across multiple devices and platforms.

A modularized #HarmonyOS can be nested to adapt flexibly to any device to create a seamless cross-device experience. Developed via the distributed capability kit, it builds the foundation of a shared developer ecosystem #HDC2019 pic.twitter.com/2TD9cgtdG8

This will particularly facilitate app developers. As Yu said,

You can develop your apps once, then flexibly deploy them across a range of devices.

The most tempting feature of Huawei’s OS is that it will be open-source.

HarmonyOS Will Replace Android ‘At Any Time’

Though, the rumors regarding the development of an in-house operating system by Huawei were there since 2012. However, things weren’t clear until recently when Google banned Huawei from using Android under the Presidential order. Later, we witnessed 90-day ease in restrictions from the US to let the firms figure out long-term solutions. Nonetheless, the increasingly developing tensions between the US and China forced Huawei to expedite their work on the new operating system.

Eventually, the firm has finally unveiled its very own operating system to the world. Fortunately for the firm, they could finish up their work and made the announcement at the same time when the US released an early posting of a rule effective from August 13, 2019.

According to Yu, the company prefers to continue supporting Android on its products. Nonetheless, to tackle any sort of chaotic situation in future, the HarmonyOS is all set to replace Android ‘at any time’. The company is confident that shifting to Harmony from Android will only take a couple of days.

At the moment, Harmony does not support Android apps. However, it won’t require much effort from the developers to make small changes in their apps to comply with Harmony.

The company hints about its release in the coming months, possibly between October and December. Consequently, people might be able to experience the new operating system in one of the upcoming Huawei phones.

For now, the firm has released the HarmonyOS as part of Honor Vision Smart TV – a product from their sister brand Honor.

Today we launched the #HONORVision smart screen in China, the first device that runs #HarmonyOS.

HONOR Vision is not only a home entertainment system, but also an information sharing, control management & multi-device interaction center.

RT if you're as excited as we are! pic.twitter.com/fy222UdPxz

Let us know your thoughts about this news through your comments.